I honestly cannot remember the last time a year’s worth of cinema has left me so invigorated. 2018 was a year where stories, both fictional and of the documentary variety, tapped into complicated social issues and found a way to unite us despite our differences. Over the course of the year we saw emerging filmmakers playing with the medium in innovative ways; superhero films embrace diversity and be rewarded at the box office; individuals who fought against systemic corruption and oppression, and female filmmakers diving into the topics of PTSD and guilt in fascinating ways. While there are many films that left a profound mark on me, here are my favourite films of 2018:

19. Annihilation
A visually stunning and thought-provoking piece of cinema, Annihilation is an experience unlike any other. It is just a shame that the film did not get the theatrical push it deserved.

18. The Hate U Give
Amanda Stenberg proved in two films this year that she is a bonified star and it is only a matter of time before the rest of the world realizes it. Also, it is criminal that Russell Hornsby has not been receiving award buzz for his supporting turn in the film. 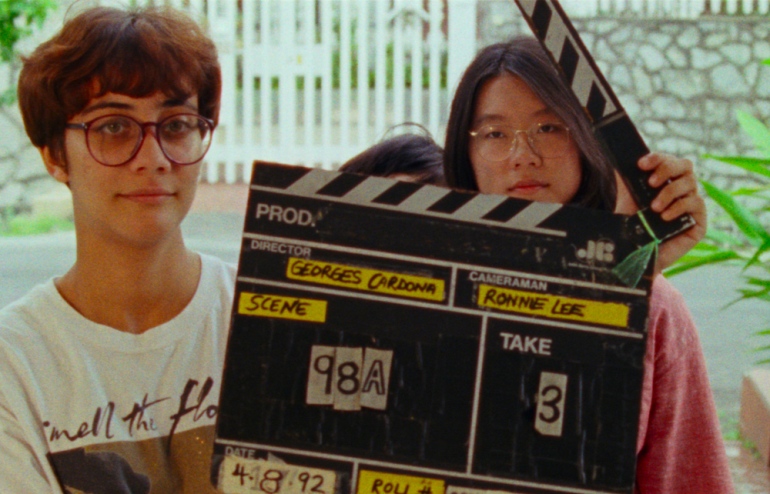 17. Shirkers
One of the best films to accurately capture how fragile male egos have been the catalyst for systematically keeping women down in the film industry.

16. Destroyer
Nicole Kidman had one heck of year. Not only did she give strong supporting performances in both Boy Erased and Aquaman, but her physical transformation in Karyn Kusama’s criminally underrated Destroyer was a marvel to witness. 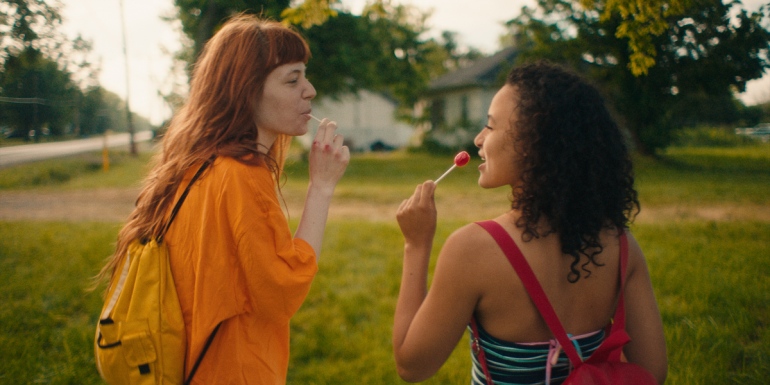 15. Firecrackers
Jasmin Mozaffari’s debut feature Firecrackers is still playing the festival circuit, but I have not stopped thinking about this film since I saw it at TIFF. Recently selected as one of the top ten Canadian films of year, the film announces Mozaffari as a director who demands our attention.

14. Shoplifters
Featuring richly crafted characters and full of earnest emotions, Shoplifters is a masterful film that will have you rethinking the definition of family.

13. Leave No Trace
Debra Granik’s tale of a father and daughter living in the woods in Portland, Oregon is as haunting as it is beautiful. The film’s measured pacing helped it hit home the impact of PTSD in a thought-provoking way.

12. Mission: Impossible – Fallout
Fallout is one of the best action films of the year. This is one of the few franchises that gets better with each new installment. 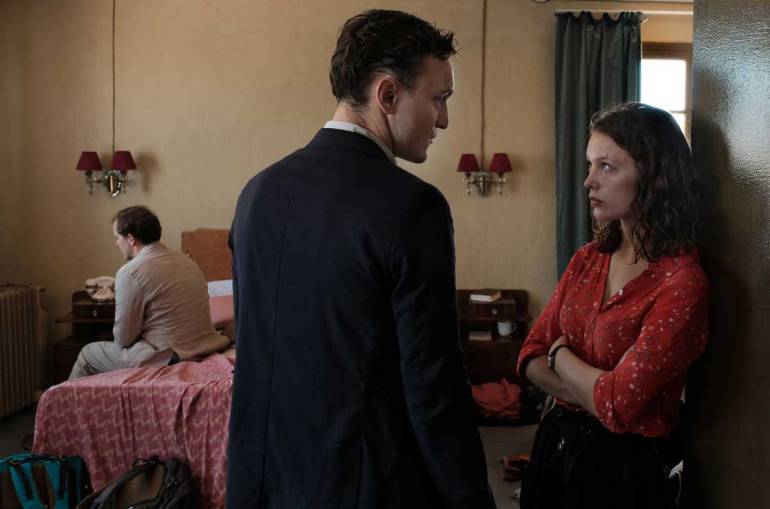 10. Transit
Offering a unique perspective on the refugee experience, Transit feels both timely and timeless.

9. Black Panther
This film not only featured a great cinematic villain, Killmonger, but also addressed complicated issues of race and inequality in a compelling way. The fact that it achieved this within what is normally a cookie-cutter Marvel format is simply astounding.

8. First Reformed
Raising thought-provoking questions about the way religion has become a tool for political and financial gain, while sacrificing its responsibility to nature, First Reformed is a powerful conversation starter. 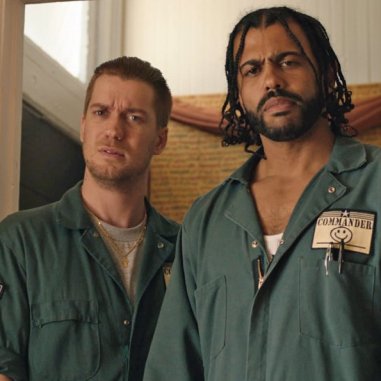 7. (TIE) Sorry to Bother You / Blindspotting
Two vastly different films that explore the topic of race in Oakland, but each powerful and important in their own way.

6. Burning
Weaving subtle commentary about class and privilege into a rich dark mystery, Burning is a marvel. 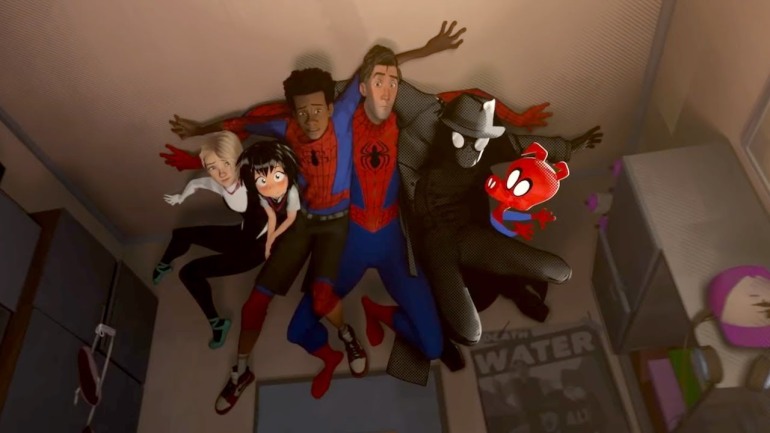 5. Spider-Man: Into the Spider-Verse
Words cannot express how much fun I had watching this film. While I loved the animation in Isle of Dogs, this was my favourite animated film of the year.

4. Madeline’s Madeline
Anchored by Helena Howard’s blistering performance, this film explored the complexities of mental illness in an unforgettable way.

3. If Beale Street Could Talk
A deeply romantic film that also touches on the systemic nature of racial injustice in the American legal system, Barry Jenkins’ latest work is a masterful piece of cinema. 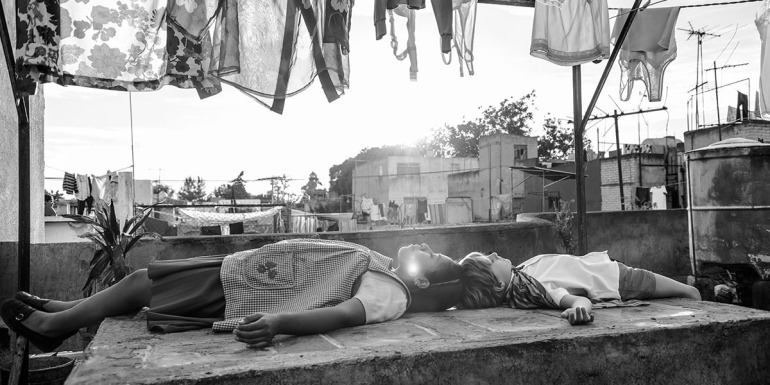 2. Roma
Hypnotic in its visual beauty while simultaneously being emotionally gut-wrenching, Roma was one of those theatrical experiences that will stay with me for years to come. 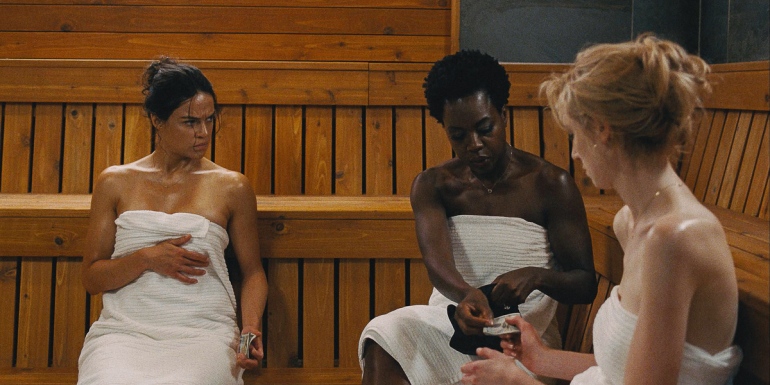 1. Widows
I have seen Widows multiple times and I always find something new to love about it. The film works both has a heist film and as a searing commentary on the political and communal class divide in America.