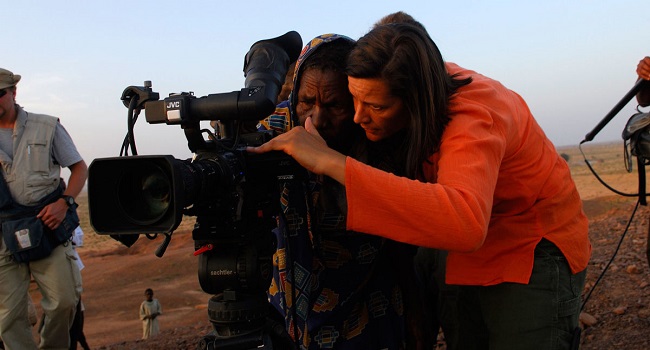 If I can be truthful for a moment, I was a little reluctant to sign up for Women in Film’s 52 Films by Women campaign. It is not that I did not support the goal of promoting female filmmakers as diversity in cinema is very important to me. No my hesitance to sign up was simply related to the fact that I believed I was already doing my part to help the cause.

My inflated ego was immediately deflated when the pinprick of reality set in.

Looking back over the films I viewed in 2015, I was shocked by how few of them were made by female filmmakers. It was this humbling realization that compelled me to pledge my commitment to watch at least one film by a female director for 52 weeks. Creating a list on Letterboxd to track my process, I dived into the project with no real game plan. Outside of Deniz Gamze Ergüven’s Mustang, which I had not realized upon first viewing last year was made by a woman, all of the films I watched were all first time experiences for me. 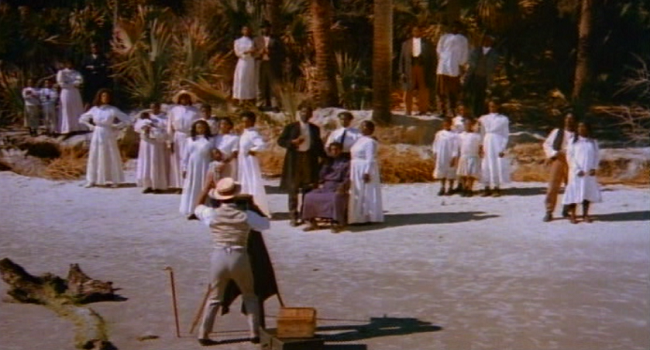 Of the 75 I ended up watching for my #52FilmsbyWomen pledge: only 3 directors – Sofia Coppola (Somewhere, The Bling Ring), Ava DuVernay (I Will Follow, 13th) and Amma Asante (Belle, A United Kingdom) – appeared more than once; 23 films were documentaries; 9 were short films; 3 were by Asian directors; 5 were by indigenous filmmakers; 2 were by Iranian directors; 2 were by Latin directors and 15 were by black filmmakers.

While these stats leave plenty of room for improvement on my part, they do show a conscious effort to diversify the type of films I sought out. On a personal note, it was important to me include women of colour in my selections, especially ones who chronicled the various facets of the black experience through their authoritative lenses. Whether it was the luminous beauty that came with discovering Julie Dash’s Daughters of the Dust or the heartbreaking sorrow of Tina Mabry’s Mississippi Damned, there were plenty of interesting stories and distinct visions to savor.

Even films that I was not particularly fond of offered unique perspectives or presented informative learning opportunities. An example of the latter can be found in my engaging discussion with director Kiara C. Jones, which came about after my initial dismissive review of her film Christmas Wedding Baby caught her attention. 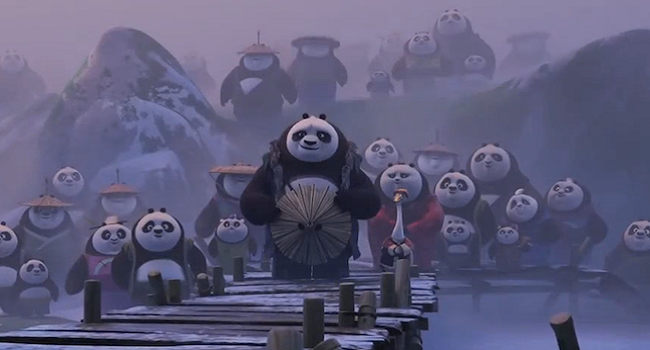 By observing stories crafted by women, and offering characters that truly speak to a woman’s experience, and not just the standard male archetypes of what that experience is, I was forced to take an inward look at how my actions, and that of my gender, can inadvertently impact my wife, daughter and those close to me. Embarking on this journey has not only given me a deeper perspective on the women in my daily life, but also opened my eyes even further to the plight of female filmmakers.

If there is one thing I noticed, when reflecting on the 75 films, only one of the titles, Jennifer Yuh Nelson and Alessandro Carloni’s Kung Fu Panda 3, could be considered a “blockbuster.” While this could simply speak to my choice of films, I fear it says more about the lack of opportunities that are presented to women when it comes to big budget filmmaking.

It was even a treat going back and discovering films from previous years that had eluded me for one reason or another. Film such as Anja Marquardt’s She’s Lost Control, Adrienne Shelly’s Waitress, and Marielle Heller’s Diary of a Teenage Girl all stuck with me much longer than I anticipated.

The 52 Films by Women project has become such an integral part of my film going experience that it has changed the way I go about selecting my films. Whether scrolling through Netflix, scanning a festival lineup, or looking at my local multiplex, I am always looking for opportunities to view more films by female filmmakers. 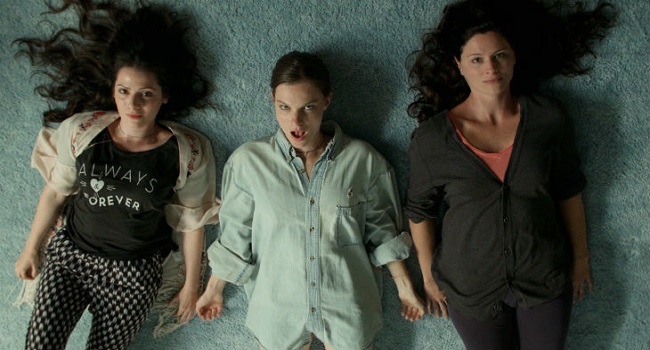 Aside from also adding more female critics to my reading list, it was important for Andrew Hathaway and I, when creating the Changing Reels podcast, to make it our mandate to continually include female representation on our show. This has already helped to introduce me to gems such as Sarah Adina Smith’s The Midnight Swim and Nina Paley’s Sita Sings the Blues.

Despite my initial arrogance, the 52 Films by Women project has opened my eyes to some truly great films. Hopefully by the time my daughter is much older, there will not be a need for such a campaign. I would like to believe that we will reach a point where diversity in cinema, especially equal representation, will be just a natural aspect of the film business. Until then, I will do my best to continue supporting the cause.

The full list of films I watched in 2016 for the #52FilmsbyWomen campaign is on Letterboxd.