Considering the political climate the world finds itself in, the end of 2016 could not come soon enough. While the fallout of this past year will be analyzed for decades, it was not all doom and gloom. In the realm of non-blockbuster cinema, 2016 was a fantastic year. As the saying goes “anyone who tells you it was a bad year for film has not seen enough.” Here are the films that I particularly enjoyed in 2016.

10. Zootopia
An animated buddy cop film that attempts to teach youngsters about the complex nature of systemic racism? Who would have thought that, at the end of an unexpectedly racially charged year, this enjoyable Disney romp would be such a necessary conversation starter for both children and adults.

9. How to Build a Time Machine
Exploring human connections through both the love of cinema and our obsession with time, Jay Cheel’s sophomore film was a delight. With this film and his short film Twisted also playing the festival circuit, Cheel was one of the more intriguing filmmakers to follow in 2016. 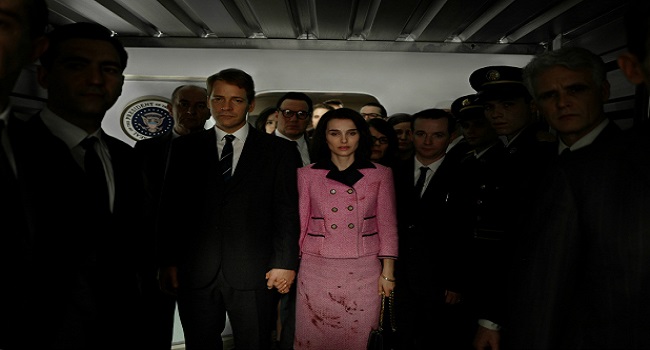 8. Jackie
That delicate balance of grief, duty and strength that is often expected when public figures suffer a great loss is perfectly captured in Pablo Larraín’s latest film. While Larraín was one of the few directors to have two films released in 2016, the other being Neruda, Jackie was the must see of the two in my opinion.

7. Arrival
After spending a good portion of my summer podcasting about Denis Villeneuve’s canon of films, it should not be surprise to see Arrival make this list. Pondering the nature of human existence, and the choices we make, through the power of language, it is hard to find a more thought-provoking science fiction film in 2016. 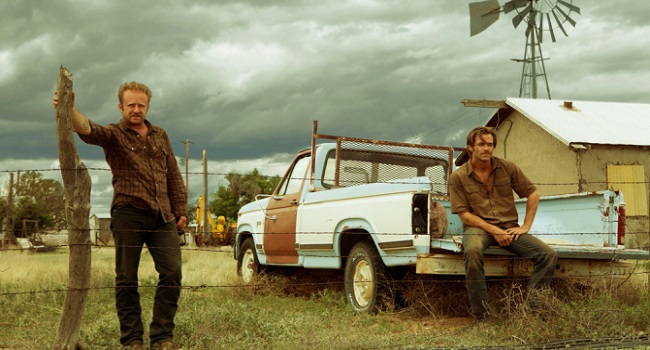 6. Hell or High Water
This modern western snuck up on me as the year was ending. While I had heard great things, I honestly have not stop thinking about how in tune this film is with the disenfranchised nature of Middle America.

5. Swiss Army Man
One of the strangest and most original celebrations of life I have seen in years, this offering by Daniels (directors Daniel Kwan and Daniel Scheinert) is not for everyone (it has appeared on just as many “worst” lists as it has best). Do not let the juvenile humour keep you away, the film is far smarter and more inventive than many people give it credit for.

4. Manchester by the Sea
Only Kenneth Lonergan could construct a script so rich in pain and redemption. Few films this year could match this masterclass in filmmaking, narrative, and acting.

3. Toni Erdmann
Clocking in at close to three hours, Maren Ade’s father-daughter comedy is dripping with hilarious awkwardness. The fact that Ade manages to rein in a script that goes in so many different directions, but ultimately feels cohesive by the end, is a testament to just how much craft is in this film.

2. (TIE) O.J.: Made in America / I Am Not Your Negro
Two of the most engrossing and masterful documentaries of the past year, which is saying a lot considering how many great docs were released, both O.J.: Made in America and I Am Not Your Negro spoke more honestly about race relations in America than any television pundit could during the election. If you want to get a better understanding of the African-American experience, then these films are required viewing. 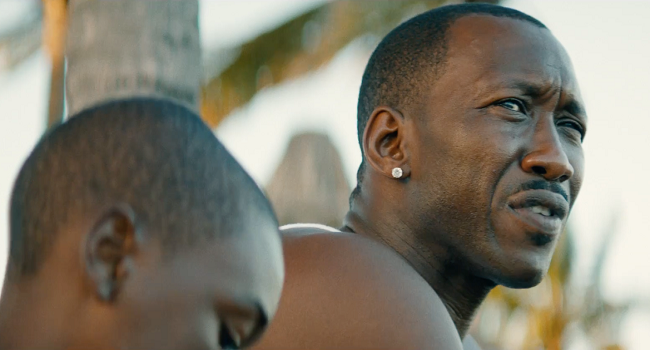 1. Moonlight
To put it bluntly, Moonlight is a tour-de-force on all fronts. Capturing the rich complexities of modern African-American masculinity, in a universal way no less, the film is a visually stunning and masterful piece of cinema that will be admired for years to come.