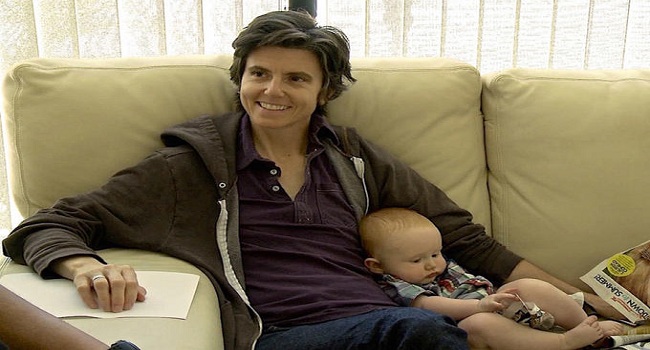 Hot Docs Canadian International Documentary Festival announced its full film line-up for the upcoming 22nd edition, April 23–May 3, at a press conference this morning at the Bloor Hot Docs Cinema in Toronto. From 2,724 film submissions, this year’s slate will present 210 titles from 45 countries in 12 screening programs.

“This year’s Festival takes us around the world, showcasing stories from 45 different countries and the best in Canadian filmmaking,” says Hot Docs director of programming Charlotte Cook. “Through even more live and interactive experiences we have more ways than ever for the audience to be a part of the Festival. Bringing this exceptional work to Toronto is a huge honour and we can’t wait to join the filmmakers in sharing their work with our incredible audience.” 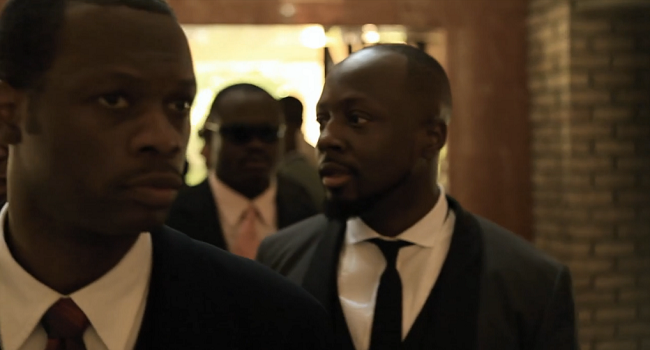 Hot Docs is pleased to announce DocX, a new program that celebrates innovative documentary storytelling through new technologies and original experiences, will feature a one-night-only participatory live performance of Katerina Cizek’s HIGHRISE: UNIVERSE WITHIN, LIVE. Festival audiences will also have the opportunity to experience the DocX Virtual Reality Showcase, a free exhibit at the Isabel Bader Theatre, available to view from Friday, April 24 to Friday, May 1, 10 a.m. to 7 p.m.

In addition to the opening night international premiere of Kristina Goolsby and Ashley York’s TIG, a testament to comedian Tig Notaro’s defiant spirit and incredible humour in the face of adversity, other notable films in the Special Presentations program include: Andreas Koefoed’s THE ARMS DROP, which follows a British arms dealer’s hunt for the MI5 agent who betrayed him; Violeta Ayala’s THE BOLIVIAN CASE, a sensational exposé about three teenage girls caught smuggling cocaine; Jessica Edwards’ MAVIS! , a powerful film rich with songs and stories from music legend and civil rights icon Mavis Staples; Nick Berardini’s TOM SWIFT AND HIS ELECTRIC RIFLE, an investigative look at the allegedly non-lethal TASER gun; Matthias Bittner’s WAR OF LIES, a riveting account about the effects of misinformation about weapons of mass destruction; and Bill Ross IV and Turner Ross’ WESTERN, a subtle portrait of the ever-growing divide between two towns straddling the US-Mexico border.

In the competitive Canadian Spectrum program, notable films include: Charles Wilkinson’s HAIDA GWAII: ON THE EDGE OF THE WORLD, a look at a sustainable and healing community at risk from a proposed oil tanker route; Shelly Saywell’s LOWDOWN TRACKS, which tells the stories of five transient musicians on Toronto’s streets; Su Rynard’s THE MESSENGER, which highlights ever-worsening environmental devastation through the alarming disappearance of songbirds; Rama Rau’s NO PLACE TO HIDE: THE REHTAEH PARSONS STORY, an alarming account of the effects of cyber-bullying; and André-Line Beauparlant’s PINOCCHIO, a deeply personal portrait of the struggle to trust someone who feels no obligation to the truth. 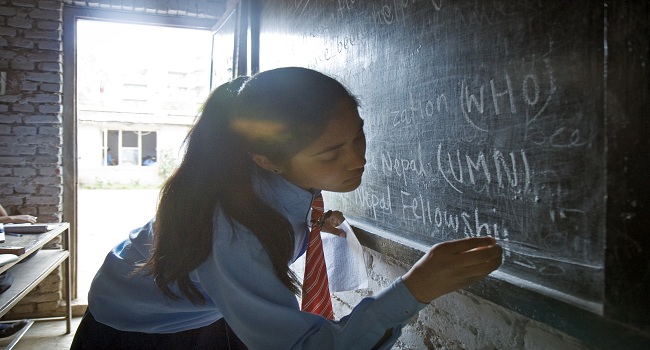 In the competitive International Spectrum program, notable films include: Malin Andersson’s BLOOD SISTERS, the story of twin sisters bound by trauma; Karen Guthrie’s THE CLOSER WE GET, a sharply focused snapshot of strained family dynamics; Ramyata Limbu, Amy Benson and Scott Squire’s DRAWING THE TIGER, a powerful portrait of a studious daughter carrying her family’s hopes for a brighter future; and Ross Sutherland’s STAND BY FOR TAPE BACK-UP, a poetic and humourous meditation on memory and loss.

In the World Showcase program, notable films include: Yael Melamede’s (DIS)HONESTY—THE TRUTH ABOUT LIES, a fascinating and insightful study on honesty; Monika Pawluczuk’s END OF THE WORLD, a revealing look at personal struggles as the Mayan doomsday prophecy looms in the night; Maya Newell’s GAYBY BABY, a moving and honest film about the lives of children of same-sex parents; Scott Christopherson and Brad Barber’s PEACE OFFICER, a timely investigation of the controversies behind recent police shootings and the militarization of American law enforcement; and Gillian Laub’s SOUTHERN RITES, a complex look at race relations and the true pace of progress in America.

The Made In India program includes: Spandan Banerjee’s ENGLISH INDIA, a look at a country coming to terms with its own identity as it shakes off the weight of its colonial past; Parvez Sharma’s A SINNER IN MECCA, a fascinating personal essay on a gay Muslim’s inner-most struggles, and Anuj Adlakha and Farha Alam’s THE SUPERSTARS OF KOTI, a coming-of-age tale about three boys united as “chosen ones.” 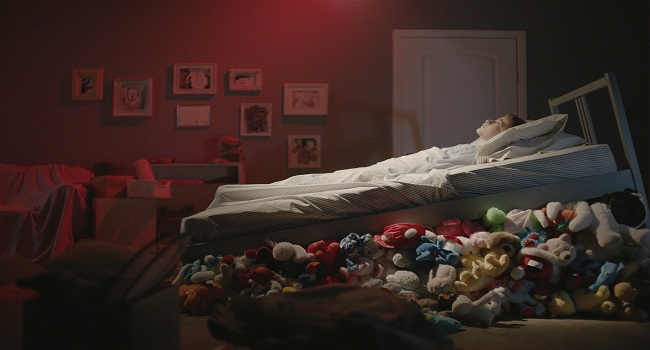 The Next program includes: Luke Meyer’s BREAKING A MONSTER, a behind-the-scenes look at the tension between being a kid amidst the overwhelming demands of the music industry machine; and David Shapiro’s MISSING PEOPLE, an engrossing examination of the effects of violence on the psyche.

The Nightvision program includes: Bryan Carberry and Clay Tweel’s FINDERS KEEPERS, a stranger-than-fiction tale of a human foot inadvertently bought at an auction; and Rodney Ascher’s THE NIGHTMARE, a real-life horror film about the mysterious phenomenon of sleep paralysis.

The Show Me the Funny program includes: Howie Mandel, Reed Grinsell and Steve Sunshine’s COMMITTED, an inspiring look at the hard road to success; and Bao Nguyen’s LIVE FROM NEW YORK! , the story of SNL’s enduring brand of television magic as told by the show’s countless alumni.

The Screen on Screen program includes: Florian Heinzen-Ziob and Georg Heinzen’s ORIGINAL COPY, a delightful ode to Mumbai’s last one-of-a-kind film poster painter; Jeremy Coon and Tim Skousen’s RAIDERS! , the story of two friends painstakingly remaking Raiders of the Lost Ark; and Alex Sichel and Elizabeth Giamatti’s A WOMAN LIKE ME, a funny and moving documentary-drama hybrid about the filmmaker’s tumultuous journey with terminal cancer.

The Redux program will highlight six films that deserve another outing on the big screen.

Also a premier documentary conference and market, Hot Docs will be welcoming over 2,000 industry delegates who will partake in a wide array of industry events and services, including conferences sessions, receptions and parties, Hot Docs Deal Maker, The Doc Shop and the Hot Docs Forum, April 29 and 30.

Ticket information and the full list of titles screening at the festival can be found at the Hot Docs website.