It is time to test your film knowledge with the November edition of I Have Scene It Before. Last month 20 of the 21 films were identified. Unfortunately the Gregory Hines’ 1991 classic…okay to me at least…Eve of Destruction (#11) proved too tricky for most. Here is this month’s selection of film scenes. How many can you identify? 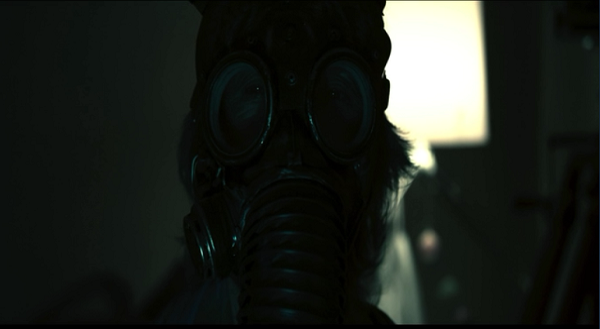 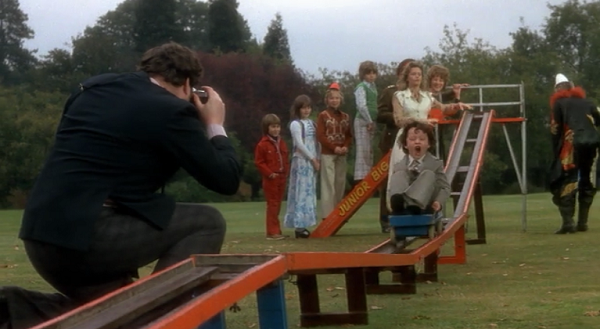 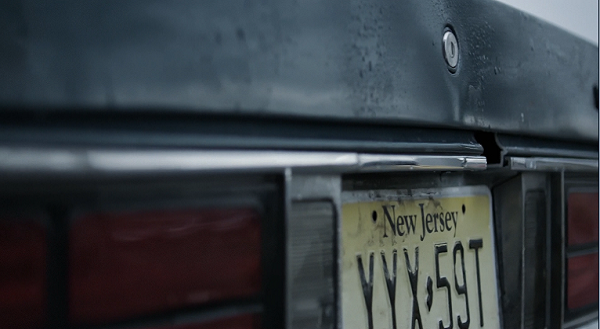 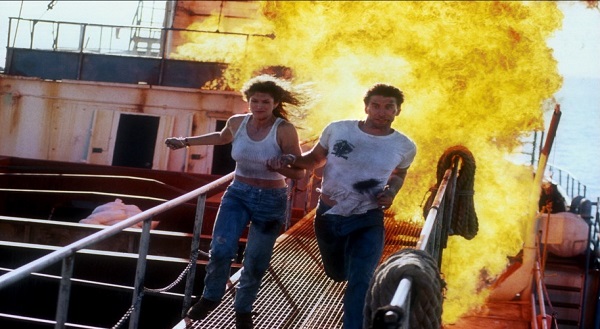 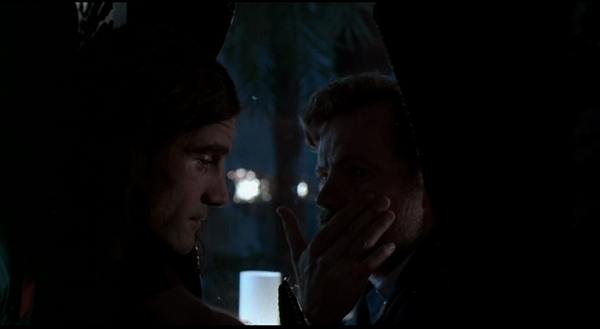 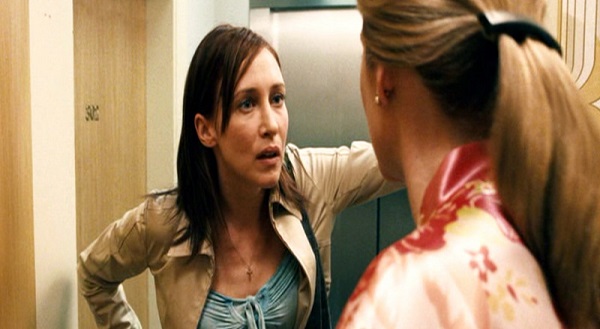 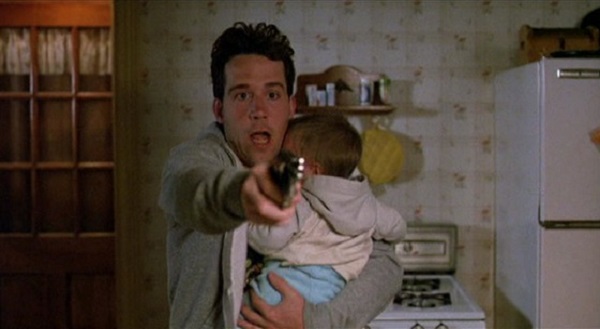 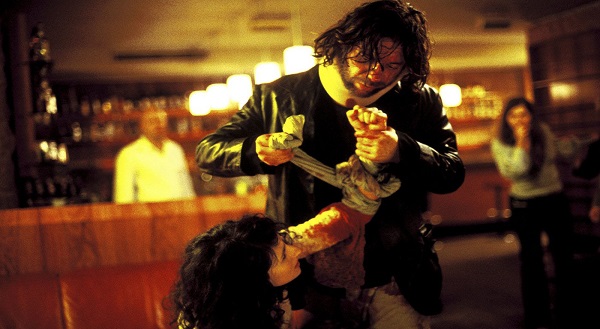 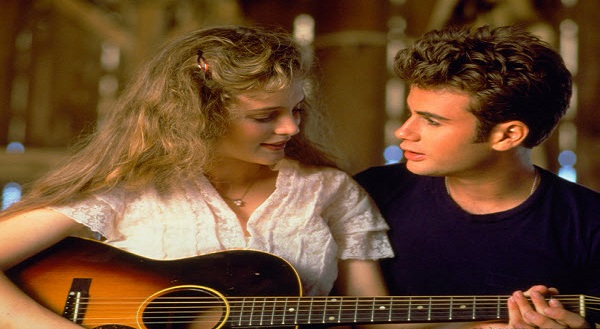 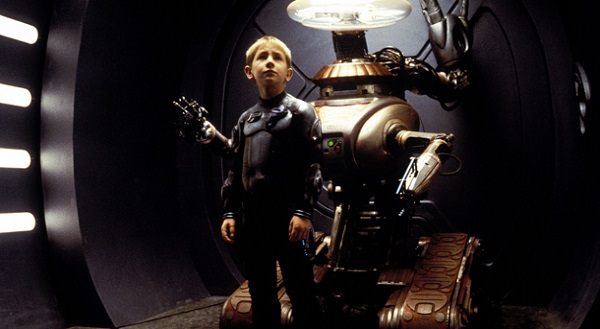 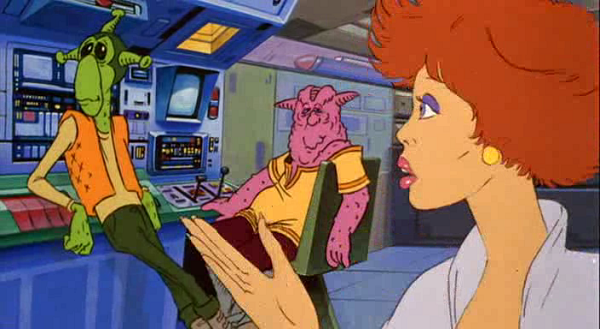 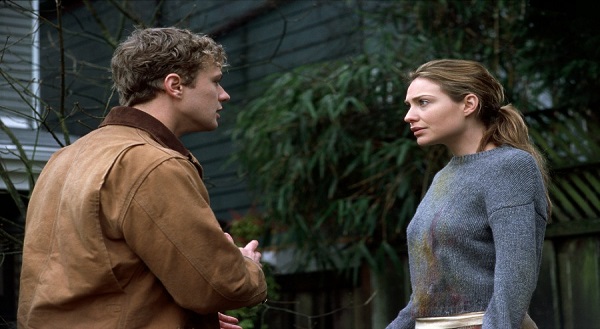 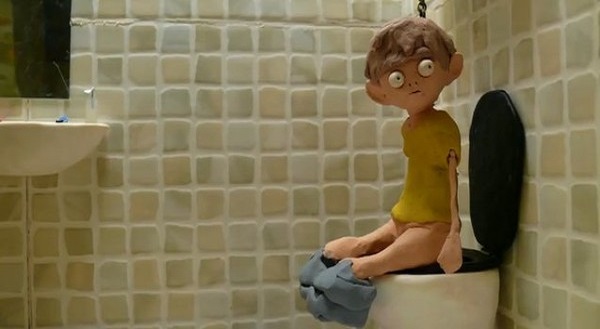 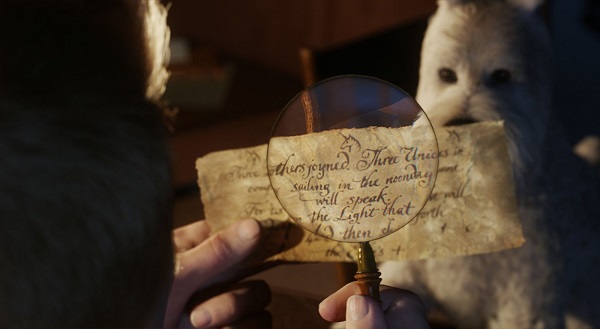 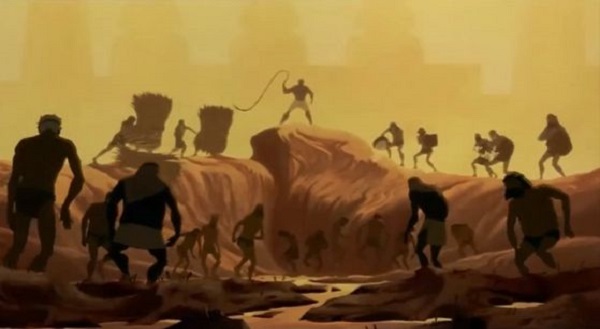 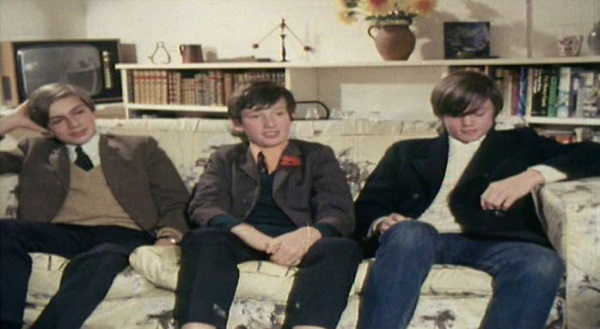 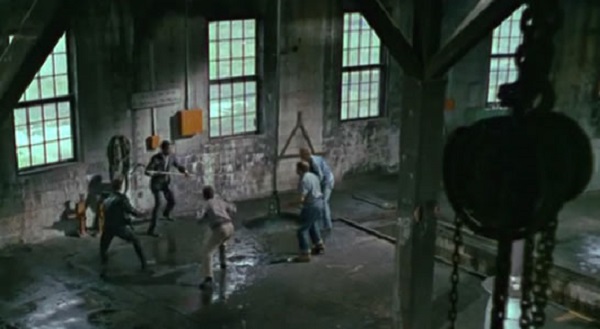 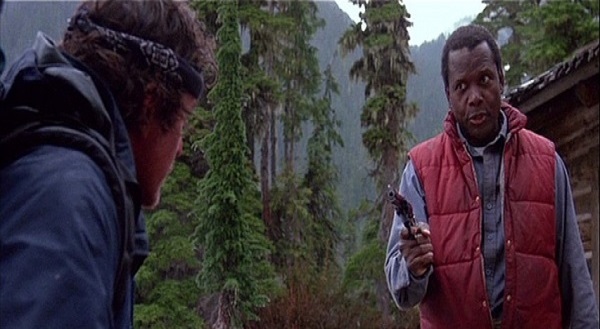 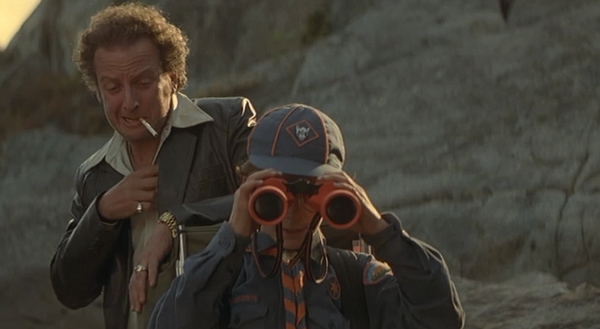 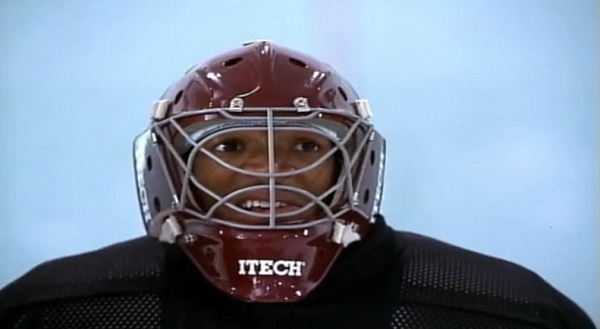