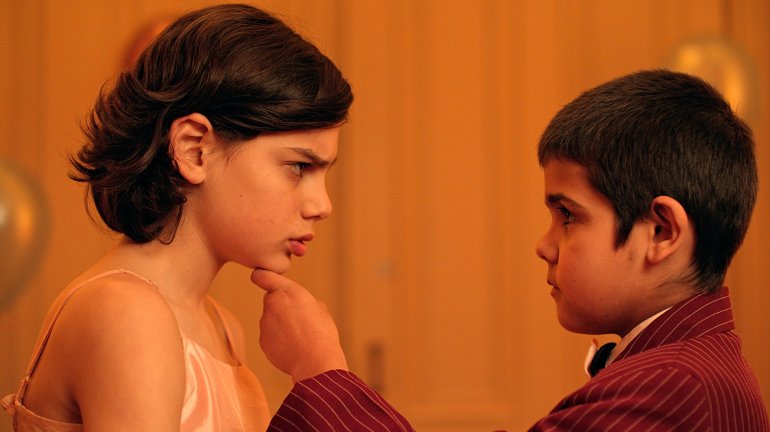 TIFF Kids wraps up this weekend after a week of films that entertained children and the young at heart. Over at In the Seats, I took a look at two of the shorts programmes screening at the festival. Reel Rascals: Stories Delight! is a series of animated works that are geared for ages 3-5, and Me, My Way, which looks at the themes of acceptance and perseverance, that is more suited for those in the 8 -13 age range. You can read my full thoughts on the films in these programmes via the links below:

Full Review: Me, My Way