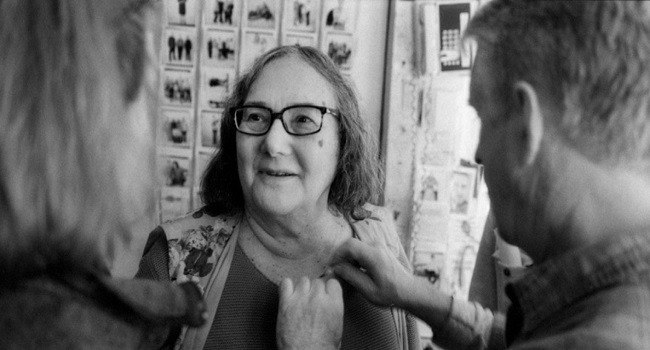 A few days ago, I had the pleasure of appearing on the radio program Frameline to talk about Errol Morris’ latest documentary The B-Side: Elsa Dorfman’s Portrait Photography. Hosted by Barbara Goslawski, Frameline airs on Regent Radio, a local station in Toronto, most Thursday evenings from 6 PM to 7 PM. The show can be streamed live from the Regent Radio website as well as various radio apps. You can give the episode a listen below: