It is time to test your film knowledge with the December edition of I Have Scene It Before. Last month only 14 of the 21 films were identified. The films that proved challenging were: Clint Eastwood’s Letters from Iwo Jima (#3), 2014’s Batman: Assault on Arkham (#9), 1978 Best Picture nominee Midnight Express (#10), Ryan Reynolds’ indie gem The Nines (#11), the 1992 apartheid musical Sarafina! (#17), George A. Romero’s Monkey Shines (#18), and the 2012 documentary A Place at the Table (#21). Here is this month’s selection of film scenes. How many can you identify? 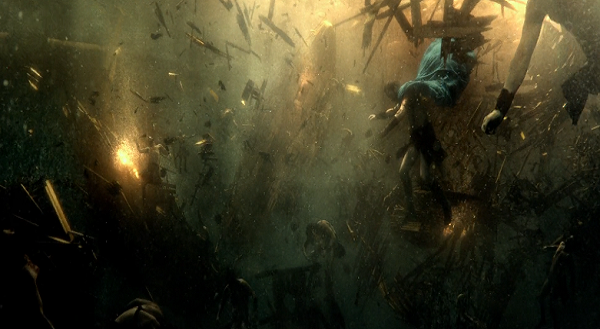 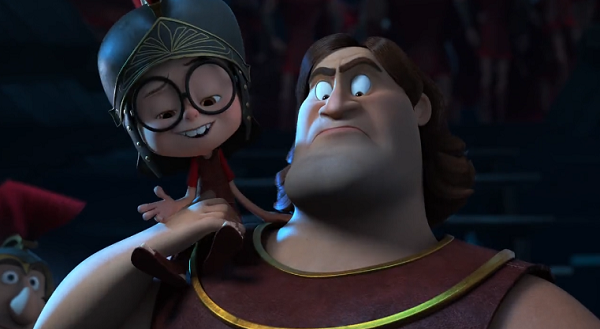 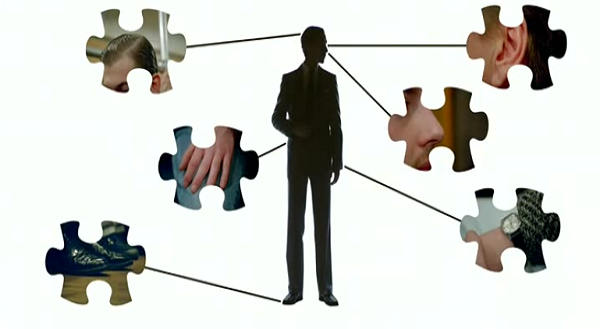 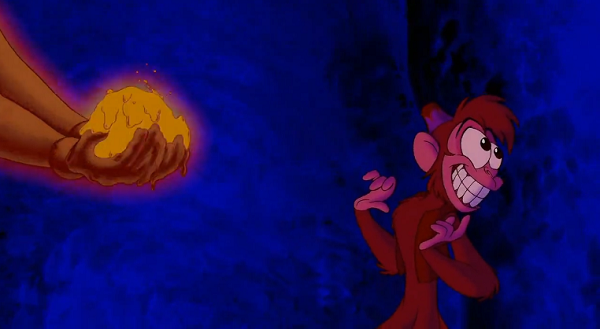 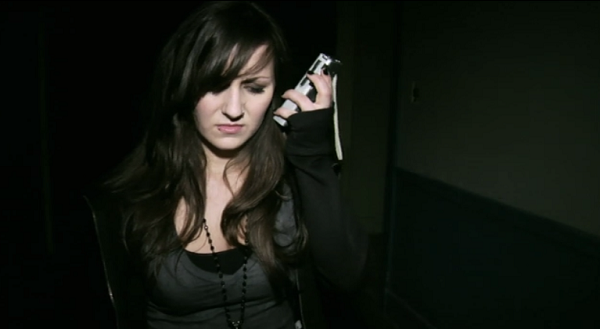 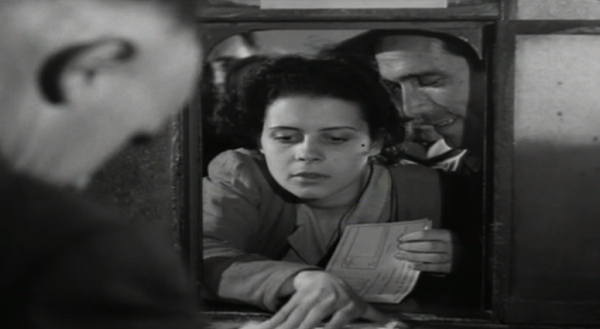 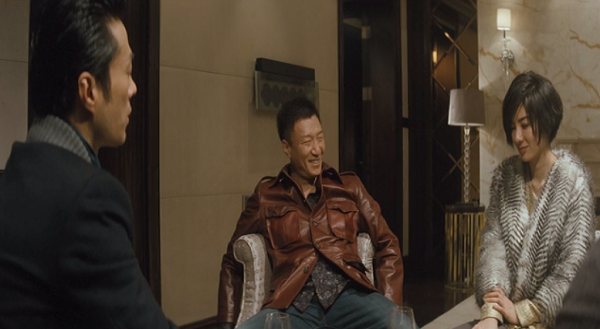