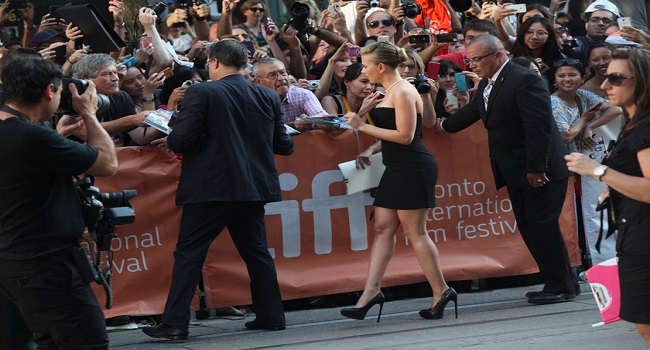 The 2014 Toronto International Film Festival (TIFF) may not kick off for another 83 days, but that does not mean you cannot start your preparation now. TIFF related news is already starting to flow down the pipeline and will only ramp up as the festival approaches. Last month, the festival announced that South Korea would be this year’s focus for the City to City programme. This week TIFF announced a variety of ticket-buying options to help tailor your festival experience.

Below you can find all the important dates and ticket pricing information you will need to plan your festival experience:

August 21 to 23:
Single tickets on sale for Patrons Circle members (according to level).

August 24 to 25:
Regular Flex Pack and Premium Flex Pack ticket selection window for TIFF Members (Contributors and up, according to level): online, by phone, and in person.

August 30:
Visit tiff.net to see what tickets are available for single-ticket day.

Beginning September 2:
Tickets for My Choice and TIFF Choice packages available for pickup at the Festival Box Office with pickup voucher (September 1 for TIFF Members, according to level). 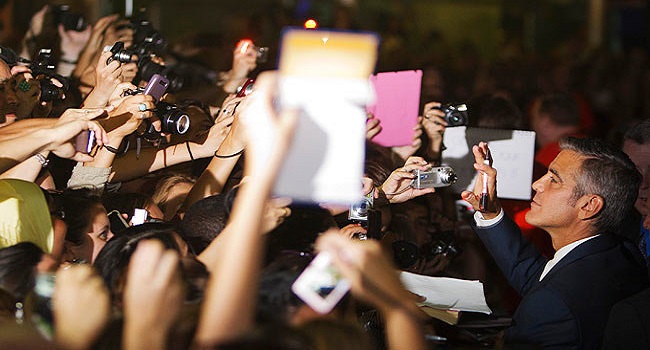