The 2014 edition of NXNE kicks off on Friday bringing the world of music, film, comedy and technology to numerous venues across the city. Running from June 13th to June 22nd, the festival is a popular event each June. This year the film portion of the festival will be unveiling the Canadian Premiere of Richard Linklater’s Boyhood. Creating waves along the festival circuit, Boyhood has been one of our most anticipated films of the summer. Along with Boyhood, here are a few other films that have piqued our interest at this year’s NXNE festival: 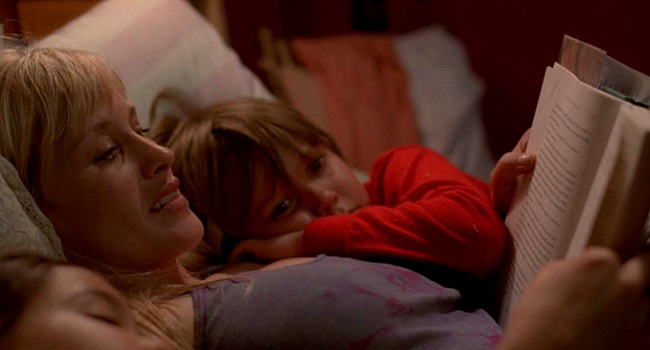 Boyhood
Canadian Premiere | Director: Richard Linklater
Filmed from 2002 to 2013, ‘Boyhood’ covers 12 years in the life of a family. Mason and his older sister, Samantha, learn to face the realities of growing up, while their divorced parents cope with the ongoing challenges of parenting in an ever-evolving landscape. 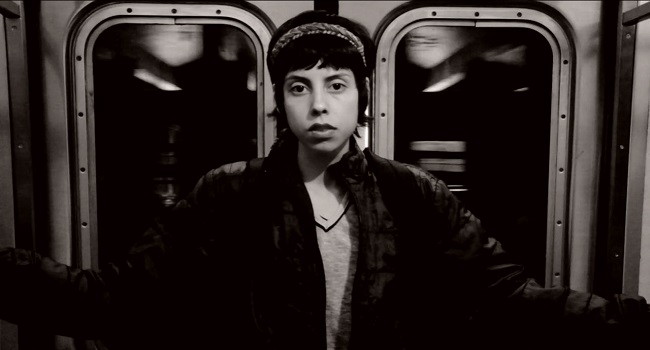 La Voz De Los Silenciados (The Voice of the Voiceless)
North American Premiere | Director: Maximón Monihan
Based on the true story of a crime ring that was busted by New York Police in 1997, this 80-minute silent film paints a searing picture of contemporary slavery using non-actors, Brechtian stylization, a brutal subway landscape, and isolation through deafness. The film follows Olga, a hearing-impaired teenager from Central America who is lured to New York City under the false promise of attending a Christian sign language school. 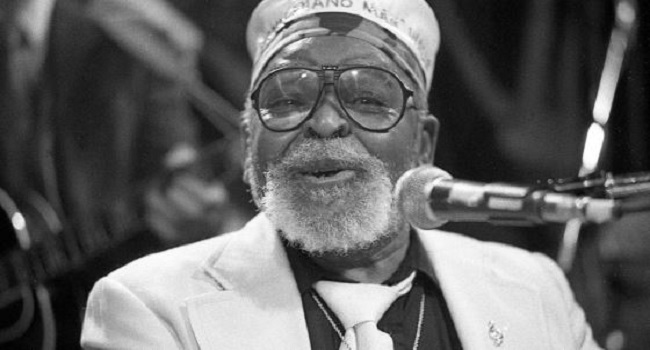 Vann ‘Piano Man’ Walls: The Spirit of R&B
Canadian Premiere | Director: Steven Morris
This film is for anyone who is curious about the origins of rock n’ roll. Vann “Piano Man” Walls was a rhythm and blues pioneer. Morris’ film follows Vann and several of his peers (including Dr. John, Ry Cooder, Jerry Wexler, Ahmet Ertegun, Ruth Brown, etc.), through an intimate voyage in to the studio as Vann produces the final album of a career that spanned more than 65 years. Wrapped around this recording project is the story of his fascinating life and his lasting contribution to a musical form now heard all over the world. 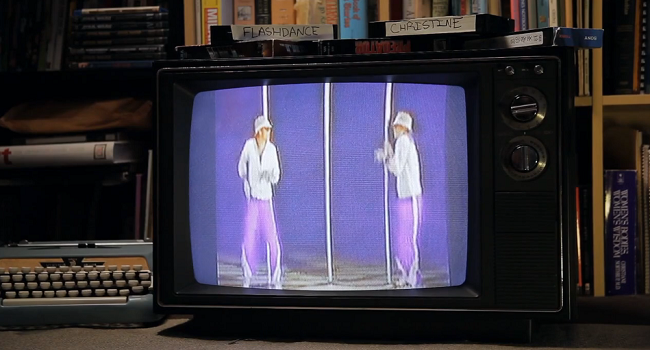 Panama
Canadian Premiere | Director: Chris Connelly
In this short film, two backup dancers from the Van Halen video for “Panama” reunite 30 years later, only to find out that their lives have gone in two very different directions. 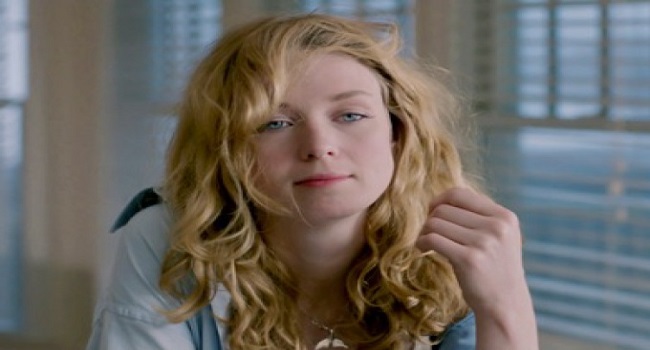 Lies I Told My Little Sister
Canadian Premiere | Director: William J. Stribling
Following the death of her oldest sister, Cory Webber, a globetrotting nature photographer, is talked into a vacation to Cape Cod with the intention of bringing her family together. During the trip she must deal with her family, rehash old childhood memories, and discover some revelations about her late sister.

All the information you need for NXNE 2014, including tickets and schedules, can be found at the festival’s website.