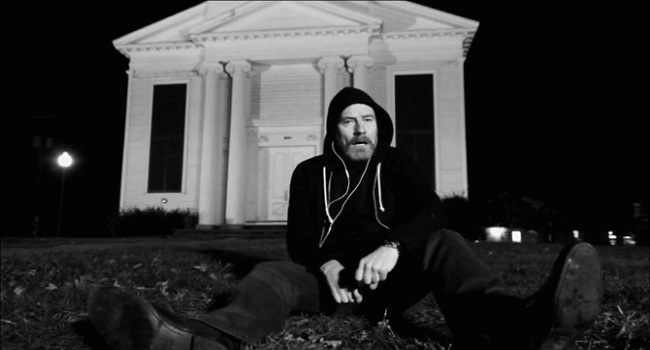 It warms the heart to see Bryan Cranston reach the level of success he has attained. While the series Breaking Bad took his career to another level, the truth is he has been putting in solid work for years! In Writer’s Block, Cranston plays a writer who finds the line between realty and fiction blur when a beautiful woman (Lela Edgar) crosses his path. The film is a result of a contest that Cranston created while filming Cold Comes the Night. An opportunity was offered to the production assistants to create a script, and if Cranston liked the story, he would then star in their project. Brando Polanco’s script was chosen and three hours later they began filming. Not only is the film’s inception a great story, but the overall execution is done well. Polanco takes a meditative and intriguing approach to documenting the struggles that often come with creativity.