Founded by Actress Tonya Williams in 1999, and launching its first annual film festival in 2001, the ReelWorld Film Festival has continually celebrated diversity in cinema. This year’s festival features another strong selection of titles that will make look at your life, and the world at large, in new ways. The shorts program even features a recent Oscar shortlisted film that we are particularly fond of on this site. As the festival kicks off tonight and runs until Sunday, April 6th, here are a few of the feature films and shorts that we think you should take in at ReelWorld: 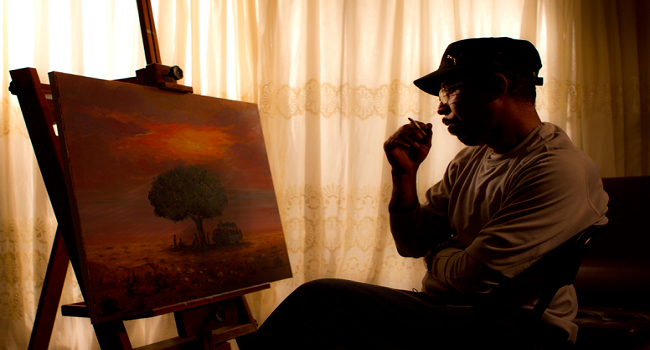 Amin Amir director Will Beauchamp
In a small Canadian apartment, a Somali hero lives in exile. Each day with his artist’s pen, Amin Amir speaks out against the suffering he left behind, uploading political cartoons that draw over a million hits a month. Now, Amin finds himself at the centre of another struggle: the growing crisis of gang crime within the transplanted Somali youth of Edmonton.

The World Out There director Edna Bozhori
This award-winning short from the Multimedia Film Festival of York Region is about being drawn into experiencing the wonders of life. The animation shows a young boy who sits in solitude until a lovely young girl pulls him out of his black-and-white room, into the bright outdoors. The world outside is beautiful, full of colour and wonder, ready to explore.

We Each Have Our Armies director Bobby Del Rio
A white man and his South Asian girlfriend have their relationship torn apart by their families.

Sleeping with the Fishes director Nicole Gomez Fisher
Sleeping with the Fishes is the story of one woman’s journey back to where it all went wrong, to face her dysfunctional cross-cultural family and admit that the perfect life with the perfect man wasn’t so perfect after all. After the death of her husband, Alexis is both broke and broken-hearted. It’s not until she is called back to Brooklyn for a funeral that she realizes what she thought was her rock bottom, clearly wasn’t.

The Rocket director Kim Mordaunt
A boy who is believed to bring bad luck leads his family and a couple of ragged misfits through Laos to find a new home. It’s a calamity-filled journey through a land scarred by war. To prove he’s not cursed he builds a giant rocket to enter the most lucrative, but dangerous competition of the year: the Rocket Festival.

Wakening director Danis Goulet
Through the thick fog that obscures the sun, thanks to global warming, Mukwa makes her way through destitute urban streets. She has come from Quadrant 57 (Cree territory) to find the only being with the power to save humankind – the Witigo.

Lakshmi director Nagesh Kukunoor
Lakshmi is the true story of a beautiful 14-year-old-girl whose life takes a tragic turn. She is snatched from her family in the village and sold to a brothel in the city. Against all odds, the traumatized and broken child-woman shows courage where everybody else fails. Resisting all pressure – violent threats, coercion and bribes, she stands up in court and in an historic landmark case succeeds in putting the traffickers behind bars. 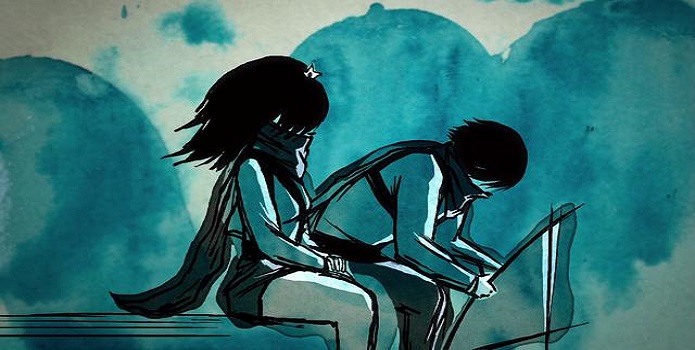 Requiem for Romance director Jonathan Ng
A modern-day couple’s secret love affair comes to a bittersweet end during an evening phone call. Cell phone static creates distance between them as they anguish over details of their relationship. But the visuals of the film reveal something entirely different.

Vivre director Maharaki
A teacher asks students what they want to do when they grow up. While his classmates answer with great fun, Tom a quiet boy slips away. When it’s Tom’s turn, he speaks with humour and bewildering maturity, describing three possible life choices that will lead to dramatic ends.

For the full list of films screening at the festival, as well as ticket information and showtimes, be sure to visit the ReelWorld website