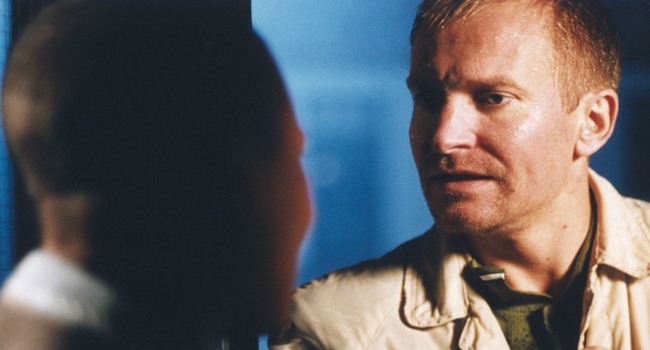 Winner of the 1999 Academy Award for Best Live Action Short Film, Election Night is a comedic look at the prejudices that are within all of us. The delightful film centers around Peter (Ulrich Thomsen), an idealistic young man who realizes that he has forgotten to vote. Racing to get to the voting station before the polls close, Peter encounters a series of racist taxi drivers. This ultimately puts him in a tough spot as he must decide whether voting is more important than standing up for his convictions. Ulrich Thomsen, who most will know from his work in films like The Celebration, In a Better World, and 2011’s The Thing remake, is great in the lead. He displays a good sense of comedic timing that we rarely get to see in his numerous dramatic works. Instead of making a film that simply preaches about the evils of racism, director Anders Thomas Jensen wisely uses comedy to show the complexity of the issue. Election Night is one of those films that makes you both laugh and think.