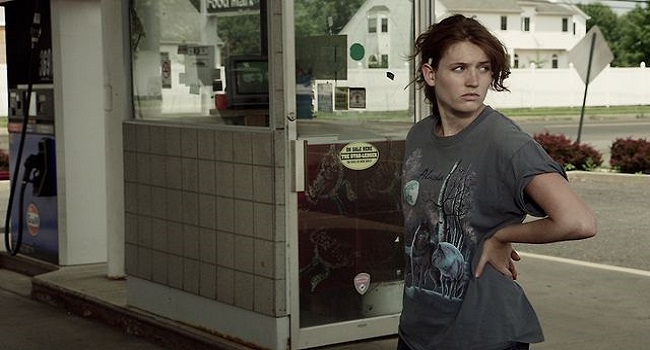 Taking home the second place Cinéfondation award at the 2012 Cannes Film Festival, Abigail is a film that conveys its emotions through subtly. The film follows a passive gas station attendant at odds with her slot in life. Director Matthew James Reilly does not provide much detail on how Abigail has arrived at this turbulent point. However, the few crumbs he leaves are effective in guiding viewers gently through the emotional forest. Though understated in its approach, and featuring a strong performance by Ashley Peoples in the lead role, Abigail is a film whose emotional punch comes from a sense of pain and uncertainty that seemingly has no easy answers.