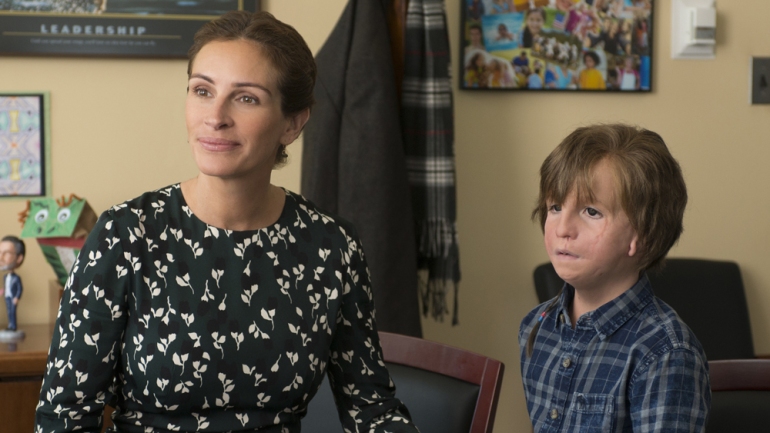 Looking for a fun family activity to do over March Break? Why not go and see a movie?

Running March 12 – 16 in Ontario (see below for dates across Canada) Cineplex theatres will host matinee screenings of Oscar-nominated films Wonder, The Baby Boss, Ferdinand and Despicable Me 3 for $2.99 as part of Cineplex Events’ March Break Movies. As this is a great way to beat the boredom and spend some quality time together, we have two pairs of tickets to give away to some lucky readers.

E-mail us at cinemaaxis@gmail.com with your full name, mailing address, ‘March Break Movies’ in the subject header and the answer to the following question: Name one of the four Oscar nominated films screening as part of Cineplex’s March Break Movies?

The contest is open to all residents of Canada, one entry per household. For an additional chance to win be sure to “follow” Cinema Axis on Twitter and retweet this post. The contest will run until Friday March 9th at 11:59 PM, the winner will be informed via e-mail after the contest has closed.