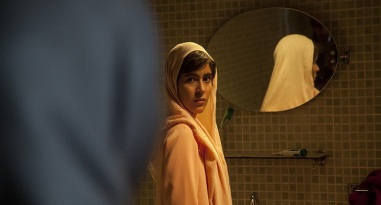 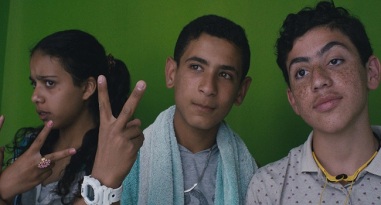 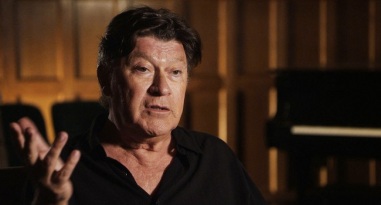 You can read the full article here: Canada’s Top Ten: Who is it For?