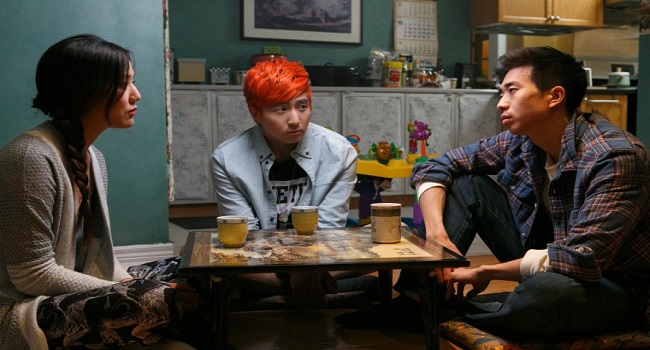 In all the festival coverage, and attending to family related matters, I forgot to share two interviews we did on Frameline recently. Host Barbara Goslawski and I concluded our coverage of both the Reel Asian Film Festival and the Regent Film Festival by speaking with two directors whose films played the festivals respectively. First, we spoke with Aram Collier about family and following one’s dreams in his comedy Stand Up Man. In the second interview, we chatted with Moze Mossanen about his film My Piece of the City which looks at the impact of revitalization on the Regent Park community.

If you missed the episode when it aired live, you can find the recording below:

Frameline airs on Radio Regent, a local station in Toronto, most Thursday evenings from 6 PM to 7 PM. The show can be streamed live from the Radio Regent website as well as various radio apps. Also, be sure to rate and review the show on iTunes.