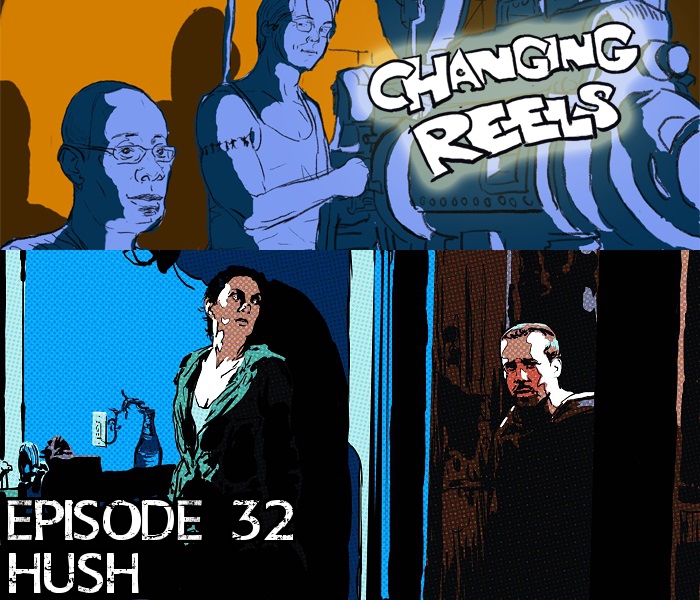 We are joined once again by film critic Kristen Lopez to discuss the representation of disability in cinema. This time we dive into the horror genre with Mike Flanagan’s 2016 thriller Hush. The film focuses on a writer who is deaf whose solitary life in the woods is disrupted by a masked killer. We also take a moment to dive into our two short film picks (available online for free): Rob Savage’s Dawn of the Deaf and Charlotte Wells’ Laps.

Changing Reels is hosted by the fine folks at Modern Superior (be sure to support their Patreon page). We would also love it if you could take a moment to rate our show on iTunes! Every bit of listener feedback not only helps us reach a larger audience, but also helps us to make the show better. You can also find our show on Soundcloud and Stitcher. Also, you can send us your feedback on this episode or any of our episodes at want us to talk about? If so, be sure to submit your suggestions via Twitter, Facebook or by email.