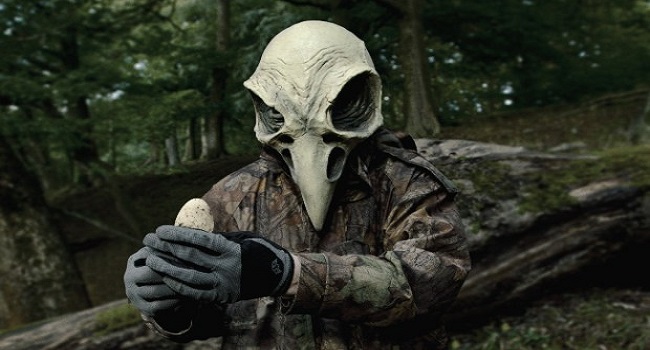 On last Thursday’s episode of Frameline, Barbara Goslawski, Matthew Price and myself discussed some of the films that played the Planet in Focus Environmental Film Festival. If you missed it when it aired live, you can now find the recording below. The films we reviewed included: Unfractured, Poached, Food Coop, Wasted! The story of Food Waste, Brasilia: Life After Design, and Homo Sapiens. We also spend some time talking about Lady Macbeth which arrived on DVD last week.

Frameline airs on Radio Regent, a local station in Toronto, most Thursday evenings from 6 PM to 7 PM. The show can be streamed live from the Radio Regent website as well as various radio apps. Also, be sure to rate and review the show on iTunes. You can give the episode a listen below: