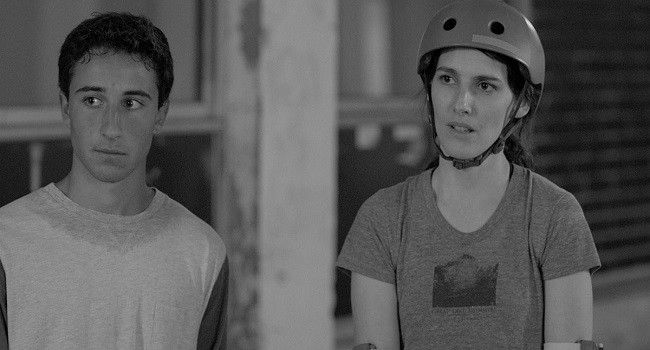 In part two of Frameline’s coverage of the Toronto International Film Festival (TIFF), Barbara Goslawski and I spoke with some fierce women who made great contributions to the Short Cuts programme. It was a pleasure to sit down with directors Yassmina Karajah (Rupture), Linsey Stewart (Bickford Park), and actress Mouna Traoré (The Drop In). We also chatted with director Dan Browne, whose film Palmerston Blvd is playing in the Wavelengths programme.

Of course, we also take a take time to discuss a slew of features and shorts screening at the festival including: Call Me by Your Name; The Square, Cardinals; There is a House Here; Meditation Park; In The Fade; Tulipani, Love, Honour and a Bicycle; High Fantasy; Nuuca; We Love Moses; Jodilerks Dela Cruz, Employee of the Month; The Tesla World Light; Airport; and Shadow Nettes.

Hosted by Barbara Goslawski, Frameline airs on Regent Radio, a local station in Toronto, most Thursday evenings from 6 PM to 7 PM. The show can be streamed live from the Regent Radio website as well as various radio apps. You can give the episode a listen below: