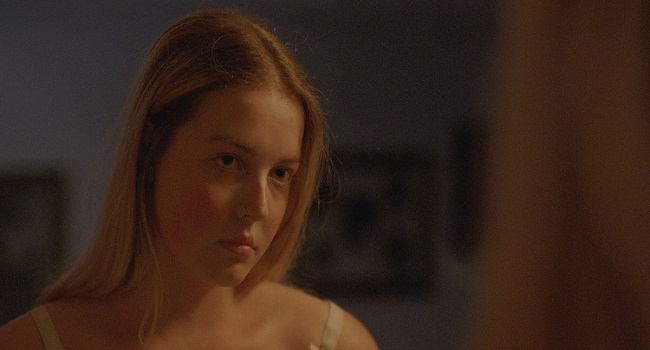 This year I have the honour of co-hosting Frameline’s coverage of the Toronto International Film Festival (TIFF). In the most recent episode, Barbara Goslawski and I spoke with directors Connor Jessup (known more for his acting work in American Crime and Closet Monster) and Luis De Filippis about their great short films, Lira’s Forest and For Nonna Anna respectively, playing the festival.

We also take time to discuss a slew of shorts and features you should see at the festival including: Loveless, Happy End, Our People Will Be Healed, Threads, Wicked Girl, Push It, Creature Dada, Bird, An Imagined Conversation: Kanye West & Stephen Hawking, Tu peau si lisse (A Skin So Soft), The President’s Visit, Marlina the Murder in Four Acts, Drop by Drop, Sheikh Jackson and Never Steady, Never Still.

Frameline airs on Radio Regent, a local station in Toronto, most Thursday evenings from 6 PM to 7 PM. The show can be streamed live from the Radio Regent website as well as various radio apps. Also, be sure to rate and review the show on iTunes. You can give the episode a listen below: