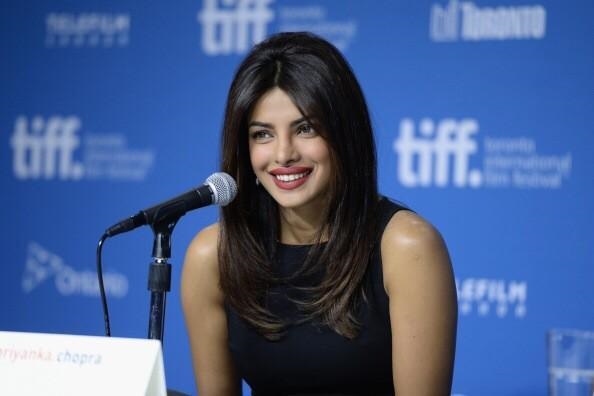 In addition to the jury award, online audiences can vote for their favourite film by liking it on Instagram. Voting closes August 17. The film with the most “likes” will receive the Fan Favourite Award. Awards will be announced August 18.

Judge’s Choice and Fan Favourite award-winners will receive a trip to Toronto to attend the Toronto International Film Festival this September. Winners will have a chance to network with the film community at our popular Industry Conference, see a selection of exciting film premieres, and visit the Facebook/Instagram Canada offices for a meet-and-greet with key members of the team. Winners will also have their short films showcased on TIFF and Instagram’s digital channels.

Competition is open until July 20, 2016. To submit, upload your entry on Instagram with the hashtag #TIFFxInstagram and complete the submission form at tiff.net/shortsfestival.