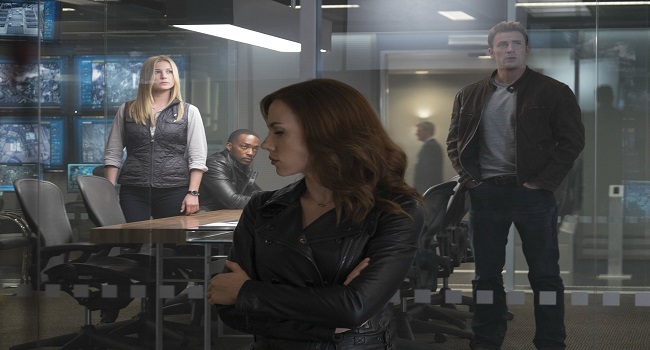 In case you missed it, the latest episode of the Lambcast podcast was released yesterday. To start the summer movie season off right, I joined the panel to debate the pros and cons of Marvel’s Captain America: Civil War. In the spoiler filled episode we dive into the themes of Civil War, discuss the newest additions to the Marvel Cinematic Universe, and contemplate whether or not there are truly any consequences for the characters in the film. You can download the episode on iTunes or simply give it a listen here.