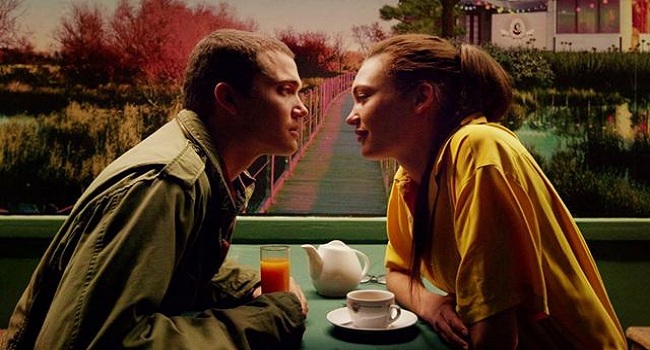 As is to be expected, the 2015 edition of the Toronto International Film Festival (TIFF) has been a whirlwind of diverse films, long lines and great film discussions. All of this on very little food or sleep of course, but that is the nature of the festival experience. Recently I had a chance to take a few moments after the screening of Gaspar Noé’s Love, to sit down with fellow film writer Ryan McNeil, of The Matinee, to chat about all things TIFF. On part three of The Matineecast’s special TIFF-centric episodes, Ryan and I discuss some of the films we have watched at the festival this year, and how TIFF has changed in the past ten years. So take a few minutes and give the episode a listen.