The Toronto Reel Asian International Film Festival gets rolling this Thursday! A popular spot to catch contemporary Asian cinema, the festival has consistently programmed a plethora of award-winning titles. Showcasing works from all over the world, it can be tough narrowing down what to see at the festival. Here are five films we are excited to see at Reel Asian this year: 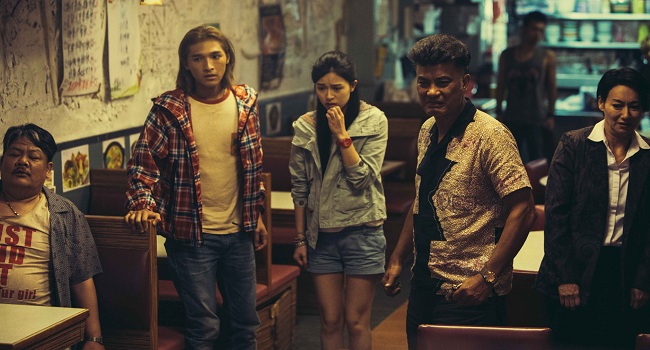 THE MIDNIGHT AFTER (director Fruit Chan, actor TBC in attendance, Hong Kong 2014, Toronto Premiere)
This Berlinale gala film begins with a midnight bus ride to Taipo. When the bus arrives at its destination, its passengers discover they are the sole survivors of a strange pandemic. This genre-bending, action-packed film brings together well-known stars of Hong Kong cinema including Simon Yam, Kara Hui and Lam Suet, as well as top talents from the next generation of Hong Kong actors including Cherry Ngan, Wong You-nam, Janice Man and Chui Tien-you. 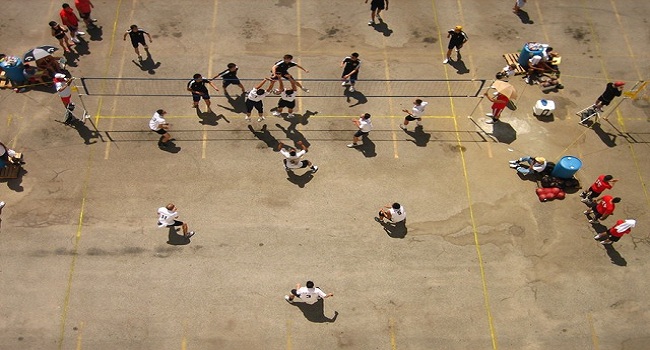 9-MAN (director Ursula Liang, USA 2014, International Premiere)
9-Man documents this uniquely Chinese-American sport, and presents an entertaining, funny, and sharp conversation about contemporary Asian America, as players not only battle for a championship but fight to preserve a sport that holds so much of their Chinese heritage. 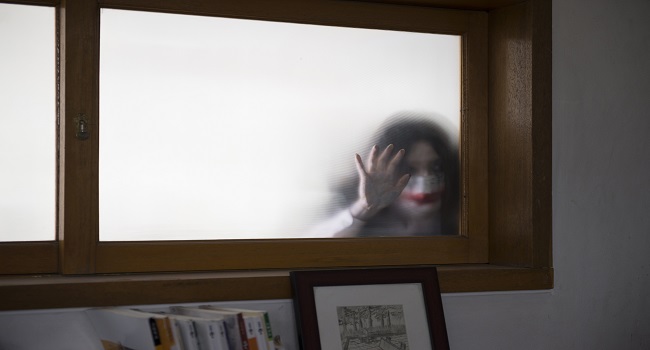 MOURNING GRAVE (director Oh In-chun in attendance, South Korea 2014, International Premiere)
In-su has the power to see ghosts. He returns to his hometown for a normal life, and ends up bonding with an unusual girl. When a mysterious ghost starts to hunt down and kill his classmates one by one, In-su is forced to reveal his supernatural sixth sense to save his classmates. Is there any time left for his burgeoning love life? Starring Kim So-eun from the Boys Over Flowers K-drama. 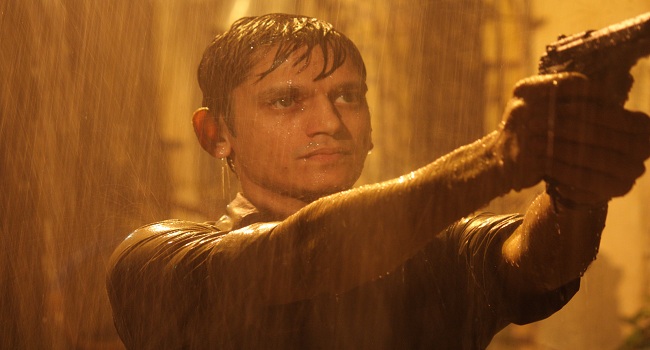 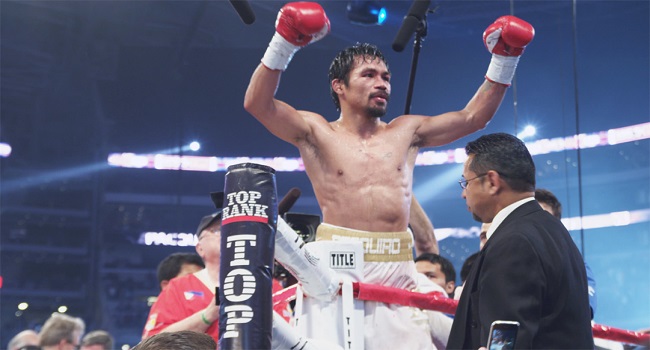 MANNY (director Ryan Moore in attendance, USA / Philippines 2014, Canadian Premiere)
The life of internationally renowned Filipino boxer Manny Pacquiao is a fantastic rags-to-riches story. Almost two decades after his first low-key boxing match, his country of 100 million people comes to a complete standstill to watch him fight. Narrated by Liam Neeson and co-directed by Academy Award winner Leon Gast (When We Were Kings).

Ticket for these films and the other titles screening at the festival can be found at the Reel Asian website.