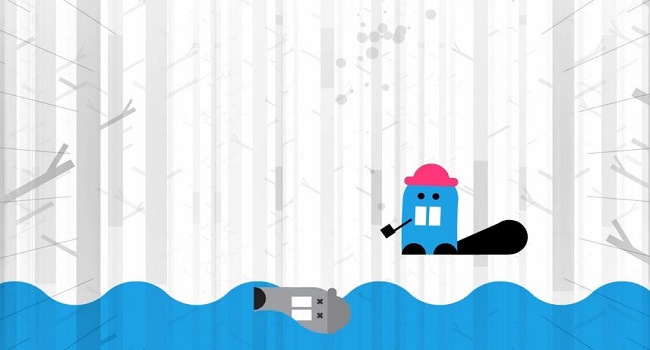 There is going to be a lot of festival coverage coming in the next few weeks as both imagineNATIVE and Toronto After Dark get rolling soon. However, I also want to ensure that our friends at Shorts That Are Not Pants get some love as well. As they gear up for their next screening of dynamic shorts on October 23rd, the quarterly programme is already setting its sights on next year. Those in the Toronto area should consider buying the 2015 subscription package that comes with some nice perks aside from access to all the screenings throughout the year. One charming short I experienced at a recent screening was The Missing Scarf. Narrated by George Takei (Star Trek), The Missing Scarf is a humorous tale about a squirrel named Albert whose search for a missing scarf sends him on a philosophical journey unlike any other.