It is time to test your film knowledge with the August edition of I Have Scene It Before. Last month you successfully identified 20 of the 21 films. The only one that proved too tricky was Michelangelo Antonioni’s L’Avventura (#8). Here is this month’s selection of film scenes. How many can you identify? 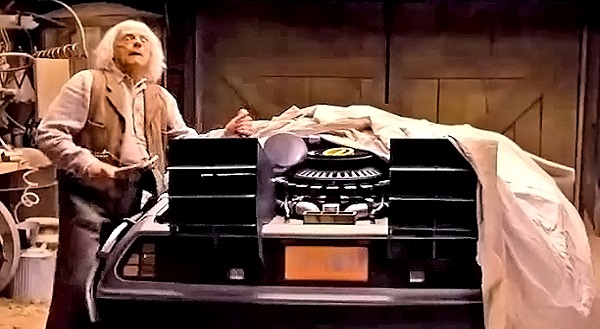 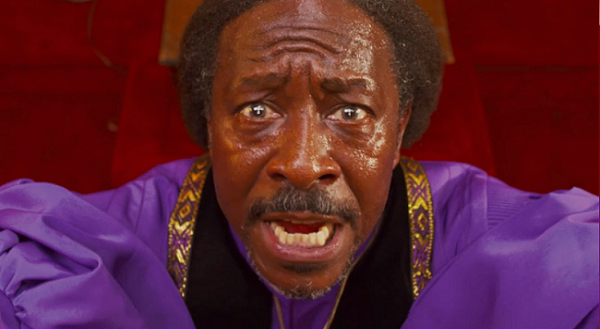 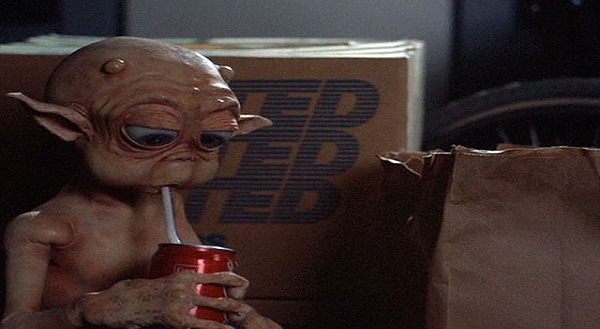 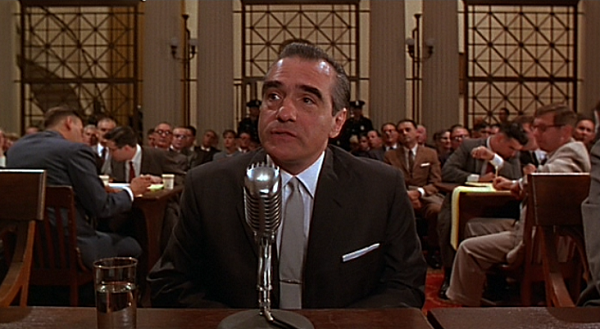 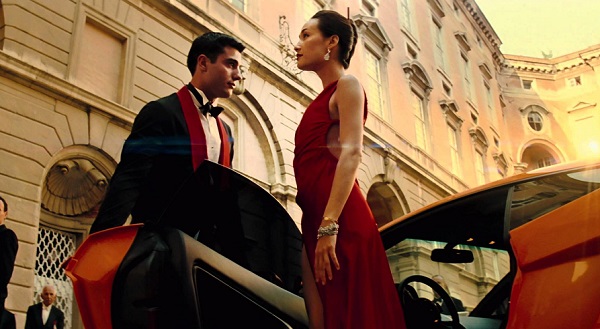 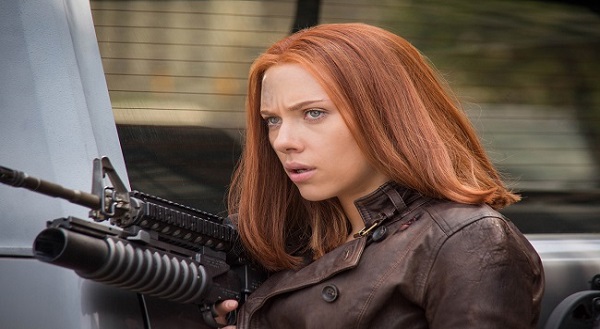 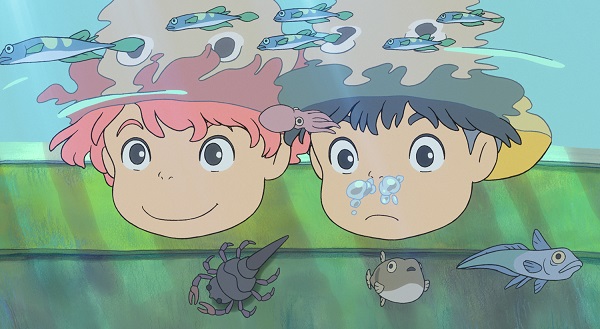 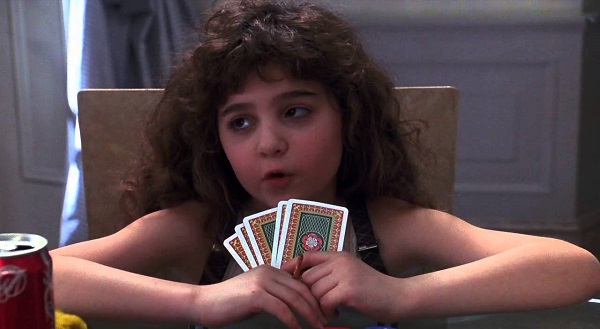