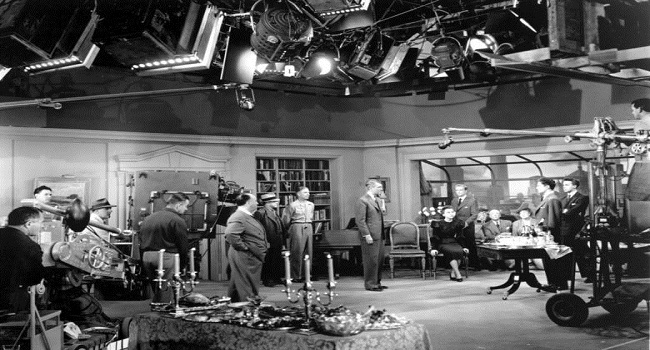 Recently twitter was a blaze with chatter and debate over Ballislife.com’s tweet regarding the greatest NBA players of all-time. The simple tweet asked basketball fans to select an all-time NBA team with just $15 to spend. Each position of the starting roster featured some of the most iconic players to ever play the game. Different price values were assigned to each player to ensure no one team is weighted unfairly. The concept was so intriguing that a similar $15 challenge for baseball popped up days later.

Keeping with the spirit of the challenge, I could not help but ponder what the film version of this might look like. I mean one would have to be crazy to try and shrink years of film history into five slots. Fortunately, I forgot to take my meds this morning and felt insane enough to give it a try. Consider this the $15 Film Casting Challenge if you will.

The rules are simple: using $15 fictional dollars you must fill out your film cast from the categories below without going over budget. You can only select one person per category. If you happen to have money leftover you can always pick an extra person for a brief cameo role. Please note that the cameo appearance must match the value of the amount you have remaining. For example, if you have $2 remaining you cannot cast Marlon Brando ($5) in a brief cameo role, but you can cast Ingrid Bergman ($2) for the cameo.

Now obviously there are numerous individual who could have made the list below. So do not consider this the definitive list of the best of the best, which it is clearly not. This is merely an exercise to see who you would choose from the given options. Here are your choices: 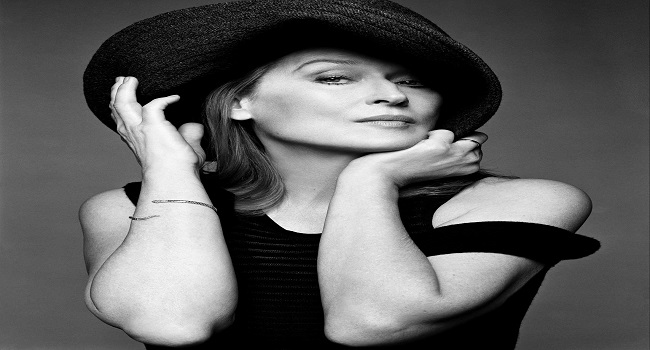 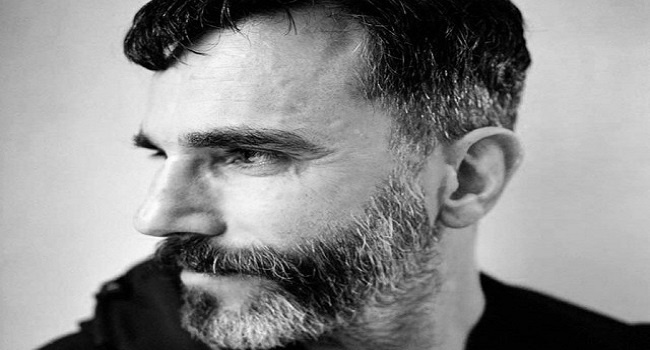 So have at it and let us know who your $15 dream cast would be in the comments section. If you are feeling extra creative you can even provide a brief synopsis of the plot.