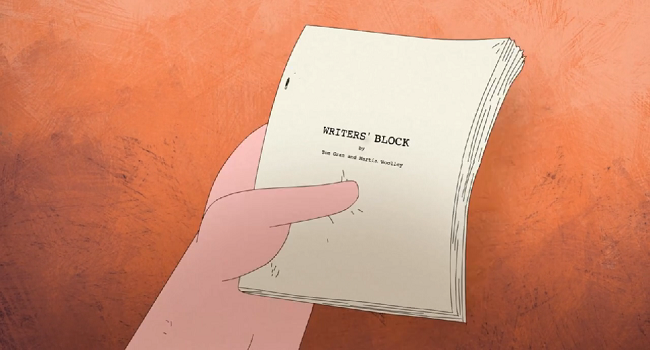 Produced by WÖNKY Films, Writers’ Block is an animated short that explores the power of the written word in an inventive way. Set in a prison for criminally poor writers, the story revolves around a group of cons who get their hands on a script about their lives. Hoping to escape jail by altering the script, the criminals get more than they bargained for when they enlist the best writer in the prison to handle the re-writes. As if making an engaging short film was not enough, directors Tom Gran and Martin Woolley have even created a free app for both the iPad and iPhone where you can view the entire short and also get access to a slew of behind the scenes content. Writers’ Block is an energetic and clever film that is a pure treat to watch.