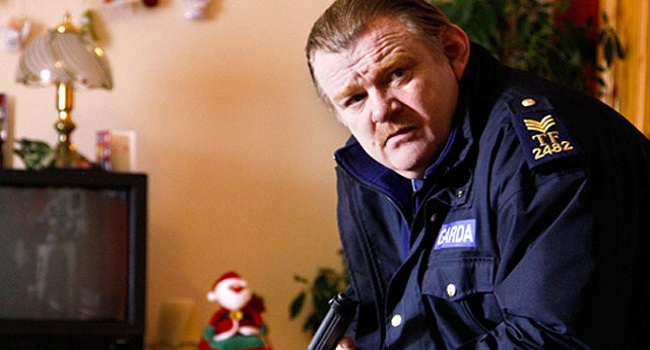 This coming Thursday marks the beginning of the third year of the Shorts That Are Not Pants series. I have raved about this series in the past and I will continue to rave about it in the future. If you live in the Toronto area, you should definitely make a point to come out to at least one of the quarterly screenings. How often do you get to experience award-winning and unique shorts on the big screen at a great price? Today’s short film, Noreen, is one that played Shorts That Are Not Pants last January. Starring Brendan Gleeson, and directed and written by his son Domhnall Gleeson, the film follows two rural Irish cops who find a dead body during a routine house call. It is a dark comedy that serves up several great comedic moments. The script does lose its way a bit towards the end, but the genuine laughs more than make up for the film’s minor shortcomings.