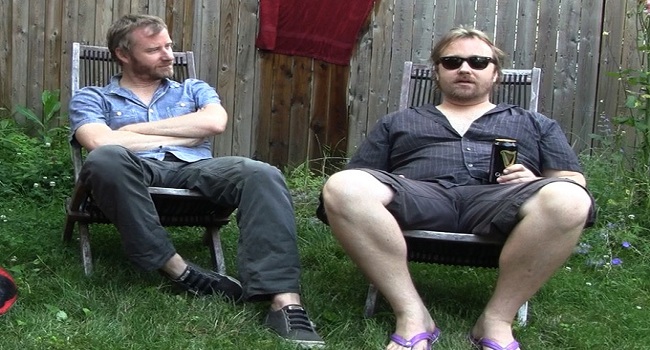 In less than a week the worlds of music, film, and comedy will collide at the 2013 NXNE festival. Running from June 10 th to June 16th the festival will feature performances from musical artists like The Nationals, Claxico, Billy Talent, Social Distortion, Smif N Wessun, Dan Deaco, Wintersleep and a slew of other acts from around the globe. Comedians such as Bryan O’Gorman, She Said What, and Precious Chong, just to name a few, will also be performing. While the music and comedy will no doubt be outstanding, it is the films that actually bring us to the festival. NXNE film, in partnership with Hot Docs, will present 30 films from June 13th to 16th. Here are a few of the films playing at this year’s festival that caught our eye:

BB King – The Life of Riley
Narrated by Morgan Freeman, the film pays tribute to the life and legacy of BB King. The film features candid interviews with artist such as Bono, Eric Clapton, Carlos Santana, Ringo Starr, and a host of others who were influenced by BB King’s sound.

The Rolling Stones – Charlie is my Darling – Ireland 1965
Shot just weeks after “Satisfaction” hit #1 on the charts, and filled with newly discovered footage, the film captures the Rolling Stones before they became legends.

The Global Groove Network
This documentary explores the evolution of the electronic music scene from its early beginnings to the communal aspects of present day.

Mistaken for Strangers
The National lead singer Matt Berninger invites his brother Tom on tour to work on the crew. Tom begins filming a documentary about the band that ultimately turns into a tale of two brothers.