Due to our Hot Docs coverage we missed the April edition of I Have Scene It Before. As a result, we have decided to give you a supersized edition for May! The last time we ran this feature all 11 films were identified. Here is this month’s selection of film scenes. How many can you identify? 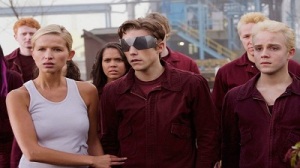 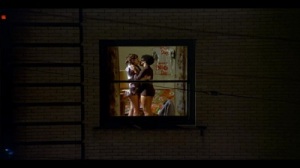 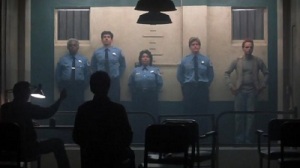 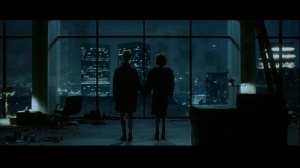 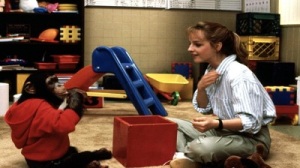 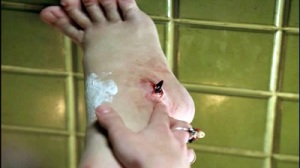