Last month all 11 films were identified. Here is this month’s selection of film scenes. How many can you identify?
1. 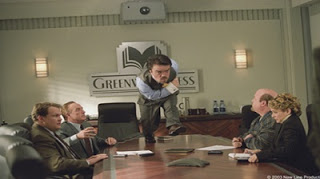 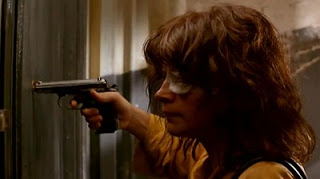 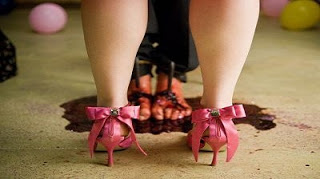 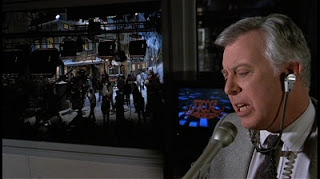 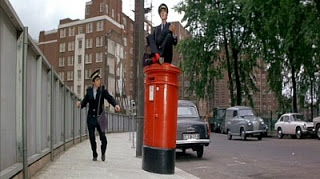 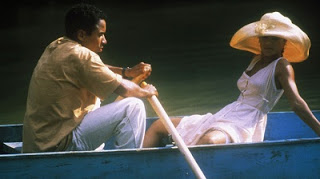 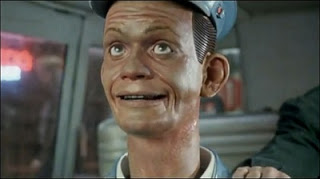 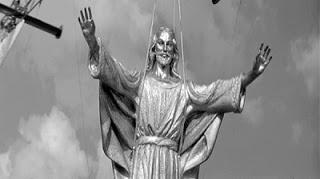 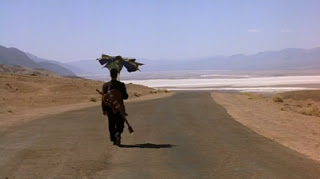 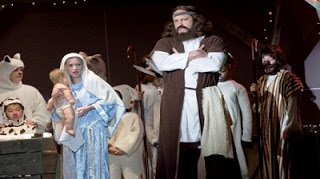 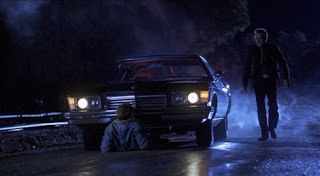