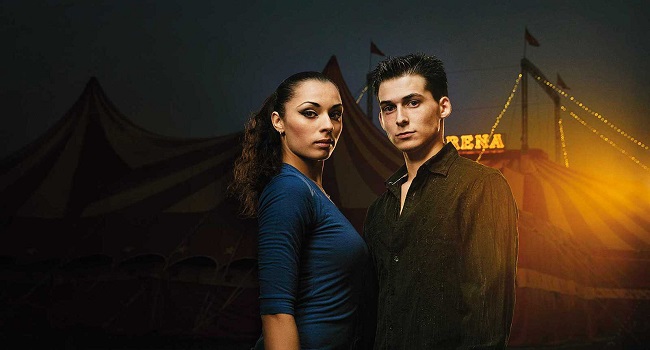 Hot Docs has provided a first look at 17 documentary features that will be a part of this year’s Special Presentations program, a high-profile collection of world and international premieres, award-winners from the recent international festival circuit and works by master filmmakers or featuring some star subjects. These films will screen as part of the 2015 Hot Docs Canadian International Documentary Festival, running April 23 to May 3.

The complete Special Presentations program and the full selection of films to screen at Hot Docs 2015 will be announced on March 17, including the 2015 opening night film. Ticket packages and passes are now on sale online. Single tickets and package redemption will be available beginning Tuesday, March 17, 2015.

Here are the titles announced so far: 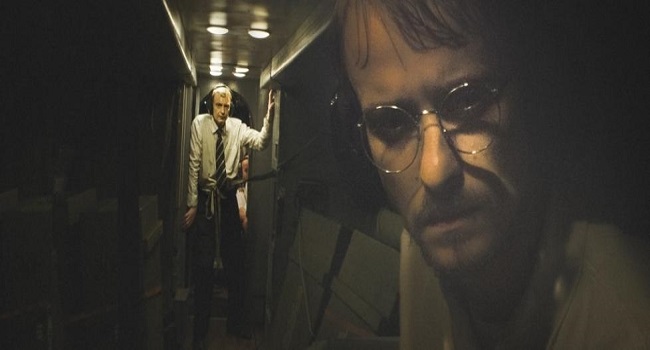 THE ARMS DROP
D: Andreas Koefoed | Denmark | 2014 | 94 min | North American Premiere
After narrowly escaping execution and surviving eight years in an Indian prison, a British arms dealer hunts down the MI5 agent who betrayed him, leading to a shocking confrontation with the Danish terrorist who started it all.

THE BOLIVIAN CASE
D: Violeta Ayala | Australia, Bolivia, Colombia, USA | 2015 | 75 min | World Premiere
Three Norwegian teenaged girlfriends get caught smuggling cocaine out of Bolivia. Each is guilty, so why does only one take the fall? Cue a tabloid media storm, professional kidnappers and a behind-bars pregnancy in this sensational exposé.

THE CIRCUS DYNASTY
D: Anders Riis-Hansen | Denmark | 2014 | 75 min | Canadian Premiere
The success and longevity of two of Europe’s greatest circus families hangs in the balance as their respective heirs fall for one another—but combining love and work may be their greatest challenge yet.

DREAMCATCHER
D: Kim Longinotto | UK | 2015 | 98 min | Canadian Premiere
Acclaimed filmmaker Kim Longinotto crafts a deeply moving portrait of a former teenage prostitute who fought her way off the streets to become an unstoppable force for change in the lives of Chicago’s at-risk women.

EVERY LAST CHILD
D: Tom Roberts | UAE, Pakistan | 2015 | 82 min | Canadian Premiere
Caught in the crosshairs of violence and politics, healthcare workers are everyday heroes as they struggle to protect children from polio in Pakistan—the epicentre for this crippling disease that has once again become a global threat. 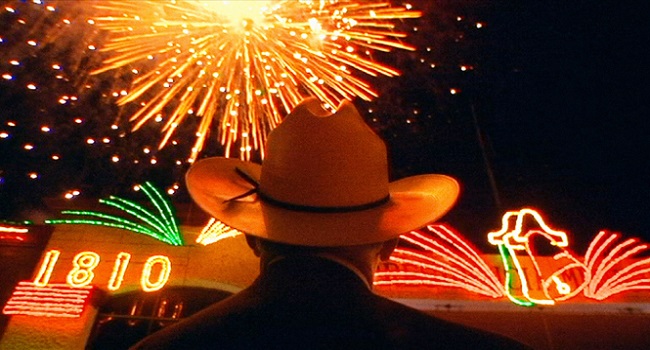 HOW TO CHANGE THE WORLD
D: Jerry Rothwell | UK, Canada | 2015 | 112 min | Canadian Premiere
In the early 1970s, a group of young Canadians combined forces to create Greenpeace. Using interviews and previously unseen footage, this is the story of a group of friends who set out to change the world.

KURT COBAIN: MONTAGE OF HECK
D: Brett Morgen | USA | 2015 | 132 min | Canadian Premiere
In this first fully authorized cinematic portrait of music legend Kurt Cobain, never-before-seen home movies, striking animation and interviews with those who knew him best take us into the life and mind of an icon.

THE LAST MOGUL
D: Barry Avrich | Canada, USA | 2005 | 110 min | Anniversary Screening
To celebrate 10 years since its release, a special screening of Barry Avrich’s The Last Mogul allows audiences to revisit this portrait of one of the most powerful men in show business: Lew Wasserman.

PARIS IS BURNING
D: Jennie Livingston | USA | 1990 | 71 min | Anniversary Screening
Electrifying audiences with a window into the fierce—and fiercely competitive—world of the 1980s New York black and Latino LGBT ball scene, this paradigm-shifting classic is as audacious and profound as the day it was released 25 years ago.

WAR OF LIES
D: Matthias Bittner | Germany | 2014 | 89 min | North American Premiere
How did one refugee in Germany become the US government’s justification for the 2003 Iraq invasion? The unrepentant Iraqi “engineer”—the lone source of weapons of mass destruction misinformation—finally reveals how the war based on his lie truly began.

WELCOME TO LEITH
D: Michael Beach Nichols, Christopher K. Walker | USA | 2015 | 86 min | International Premiere
A real-life horror story unfolds in the near-deserted town of Leith, North Dakota, when a dangerous white supremacist attempts to buy up land in a plot to establish a community of neo-Nazis.

Hot Docs (www.hotdocs.ca), North America’s largest documentary festival, conference and market, will present its 22nd annual edition from April 23 to May 3, 2015. An outstanding selection of approximately 200 documentaries from Canada and around the world will be presented to Toronto audiences and international delegates. Hot Docs will also mount a full roster of conference sessions and market events and services for documentary practitioners, including the renowned Hot Docs Forum, Hot Docs Deal Maker and The Doc Shop. In partnership with Blue Ice Group, Hot Docs operates the Bloor Hot Docs Cinema, a century-old landmark located in Toronto’s Annex neighbourhood.