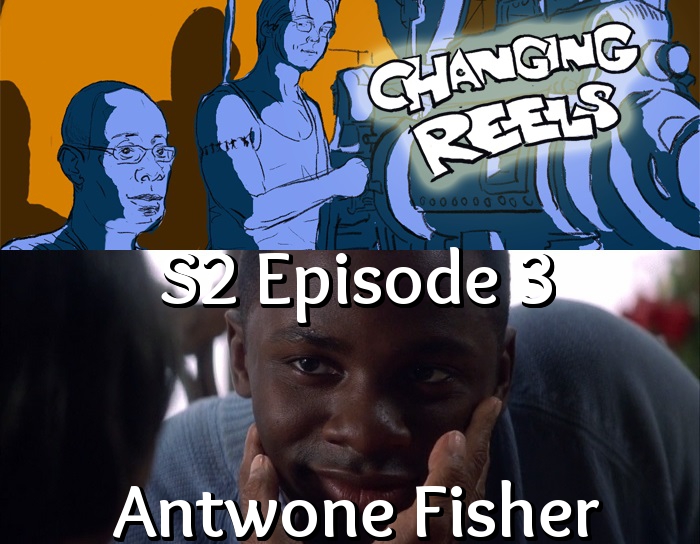 We celebrate Black History Month with the 2002 film Antwone Fisher. Directed by Denzel Washington the film tells the true story of a young naval officer who, through the help of a determined psychiatrist, comes to terms with his painful past. For our short film spotlight, we discuss Speak It!: From the Heart of Black Nova Scotia by Sylvia Hamilton.

Changing Reels is hosted by the fine folks at Modern Superior (be sure to support their Patreon page). We would also love it if you could take a moment to rate our show on iTunes! Every bit of listener feedback not only helps us reach a larger audience, but also helps us to make the show better. You can also find our show on Soundcloud and Stitcher. Also, you can send us your feedback on this episode or any of our episodes at want us to talk about? If so, be sure to submit your suggestions via Twitter, Facebook or by email.