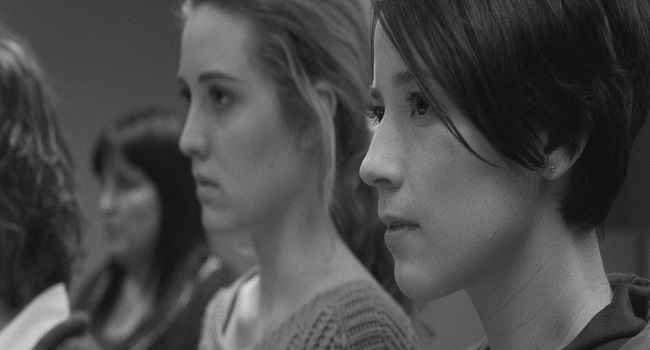 In the fourth episode of Can’t Stop the Movies’ special retrospective on the works of Denis Villeneuve, Andrew Hathaway and I explore the gender dynamics in the director’s stirring 2009 film Polytechnique. Inspired by the Montreal Massacre of 1989, where female engineering students were murdered by an unstable misogynist, Villeneuve’s dramatization captures the tragic incident with grace and beauty. Offering a meditative take on the events that occurred, while honoring the victims in the process, the film manages to both empower women and challenge men to do a better job in fighting the sexism and misogyny that is rampant within our society. Considering the themes at play in the film, there was plenty for Andrew and I to discuss. As always, feel free to give the show a listen below, or you can find it on iTunes or wherever you consume podcasts.