It is time to test your film knowledge with the latest edition of I Have Scene It Before. Back in March, you keen film lovers were able to identify 17 of the 21 films. The screenshots that proved challenging were: Gael García Bernal’s directorial debut Défict (#7), Ti West’s The Sacrament (#8), 2012’s Lola Versus (#12), and 2013’s Justice League: The Flashpoint Paradox. Here is this month’s selection of film scenes. How many can you identify? 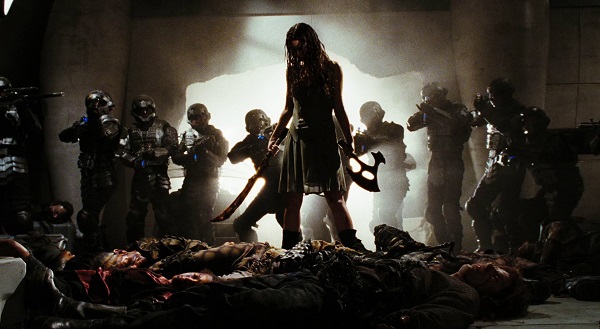 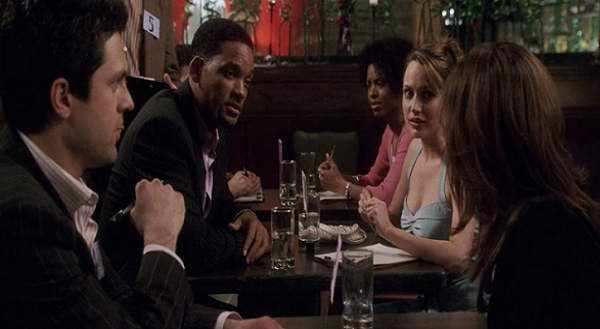 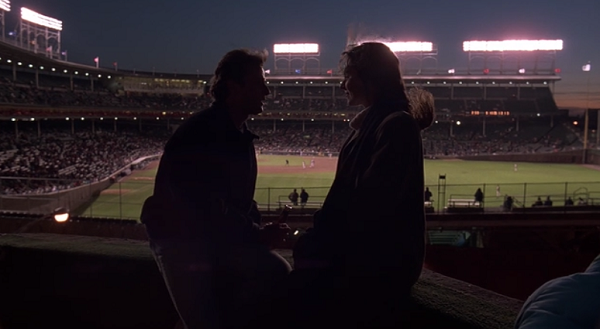 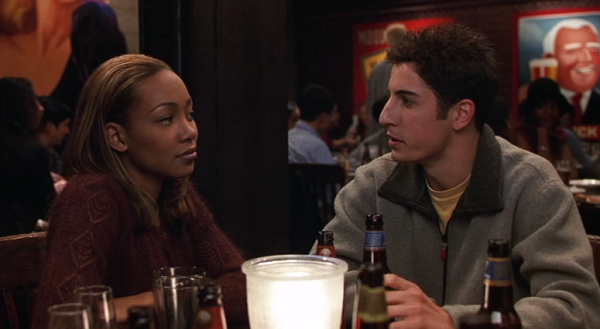 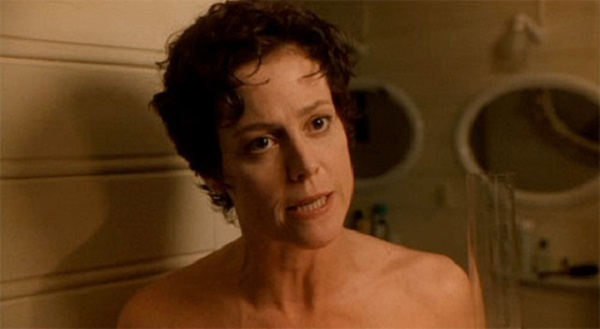 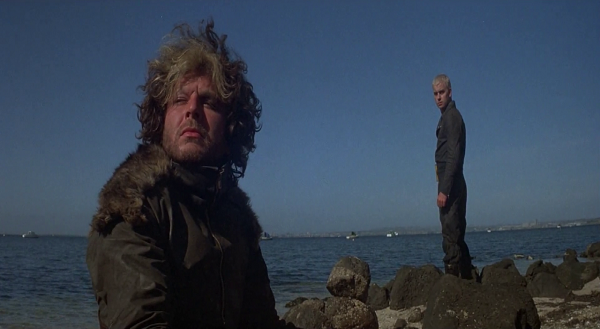